A landscape seen in portraits. The lost island of Adata, Plovdiv, can barely be seen in the pictures – just as it is barely noticed by the city. The nature:culture ratio has been overturned; nature has become a small spot on the map, a blind spot. The place where people used to go on family picnics is now abandoned, surrounded by the city, run over by the bridgeway. It has lost the blooming optimism of the word “island”as a synonym of “oasis”, a safe ground in a sea of trouble. In another version of the present Adata would be an island where nature starts to rewrite the Robinson story, starting anew.

In Terminal, you will see the island through its impact on several human faces. We cannot know what it is in itself; what we have is the shadow it casts upon us. According to some schools of psychoanalysis, a “shadow” is the side of our consciousness that remains eternally invisible but also eternal in the power it has over us. The blind spot, the wounded place. How are we affected by a world where nature is a weak, prematurely defeated parent? Are we expecting retribution – or somehow hoping it will come our way?

Adata, hell, is a play about an edenic garden that will never be the same. Because we have been there. 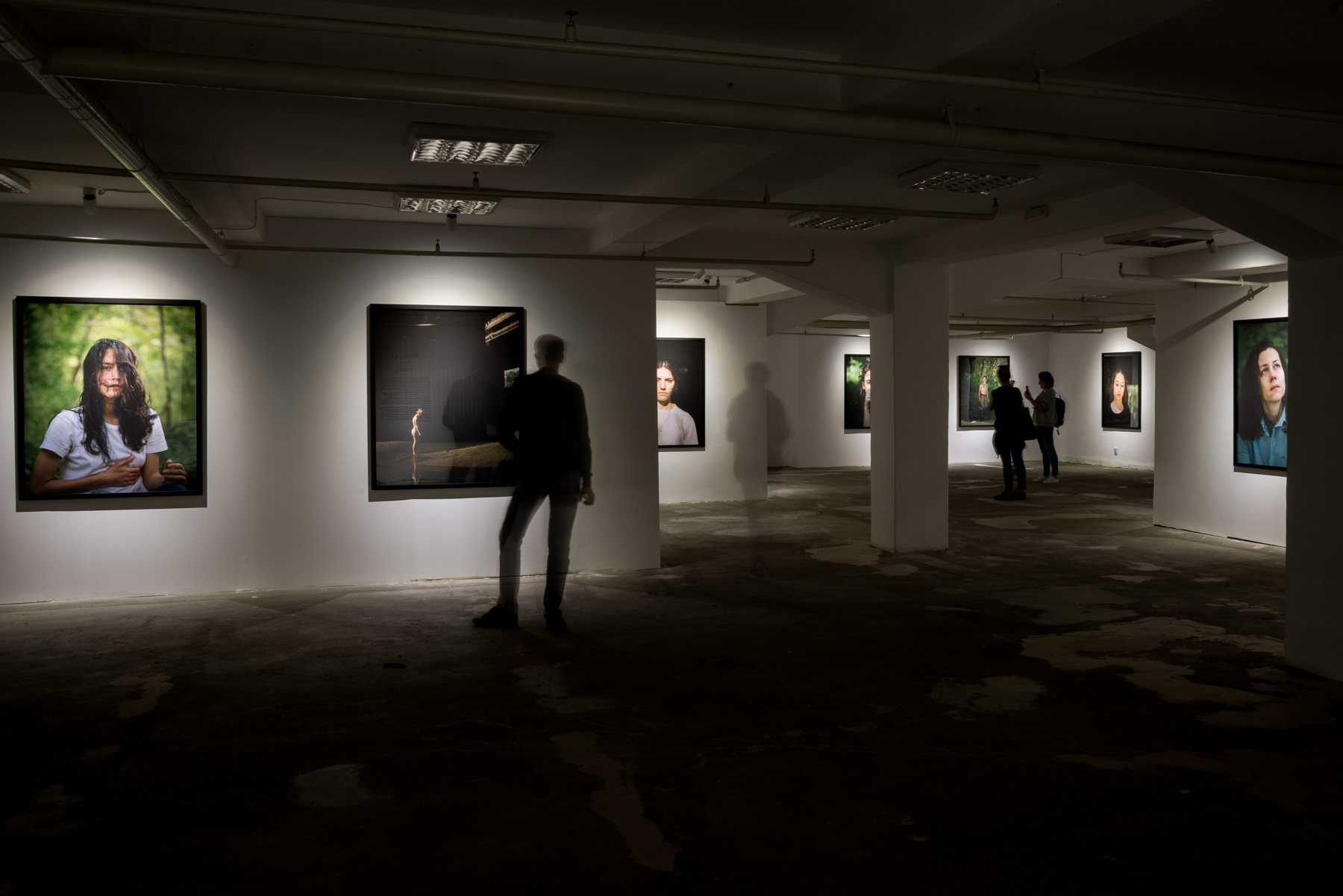 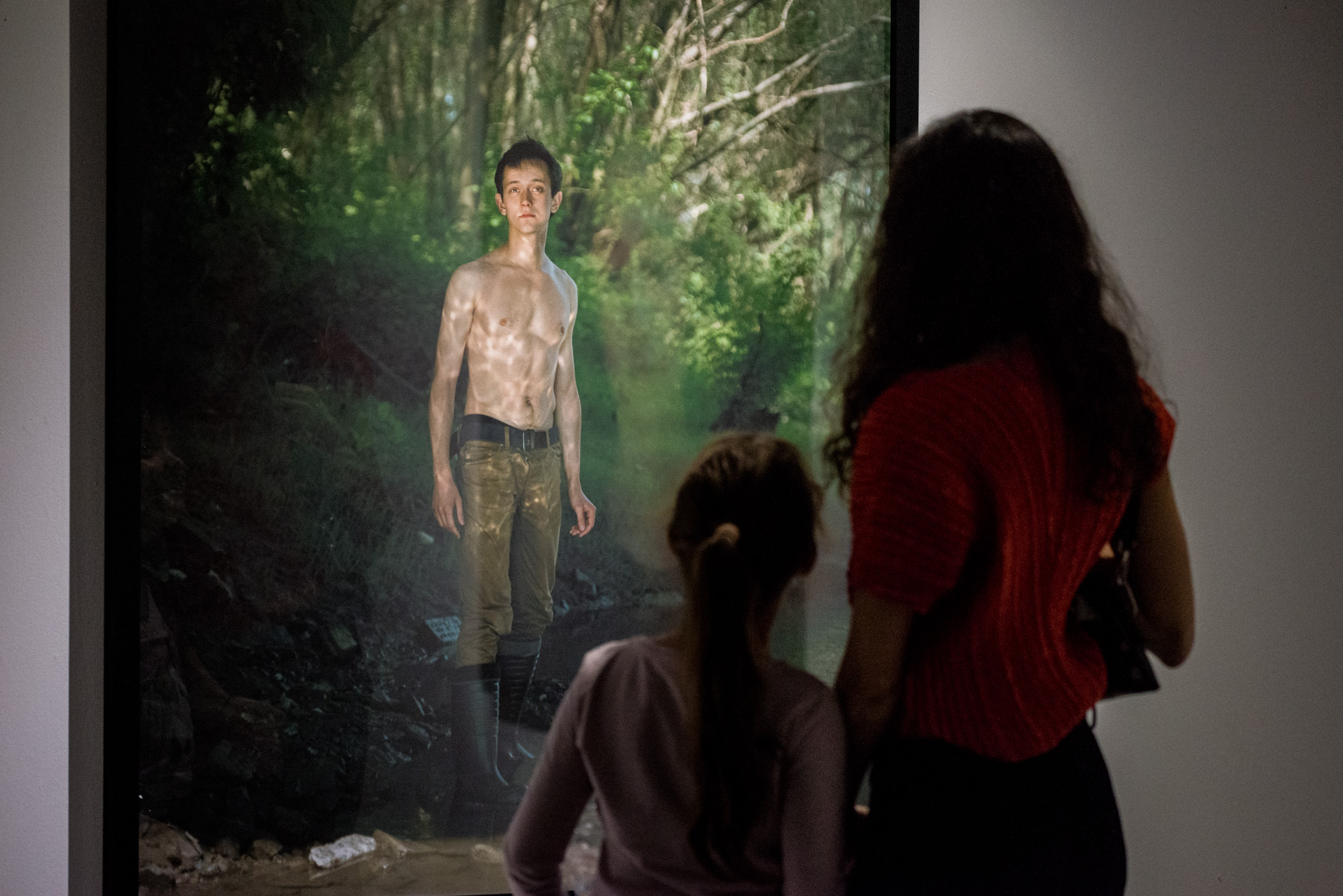 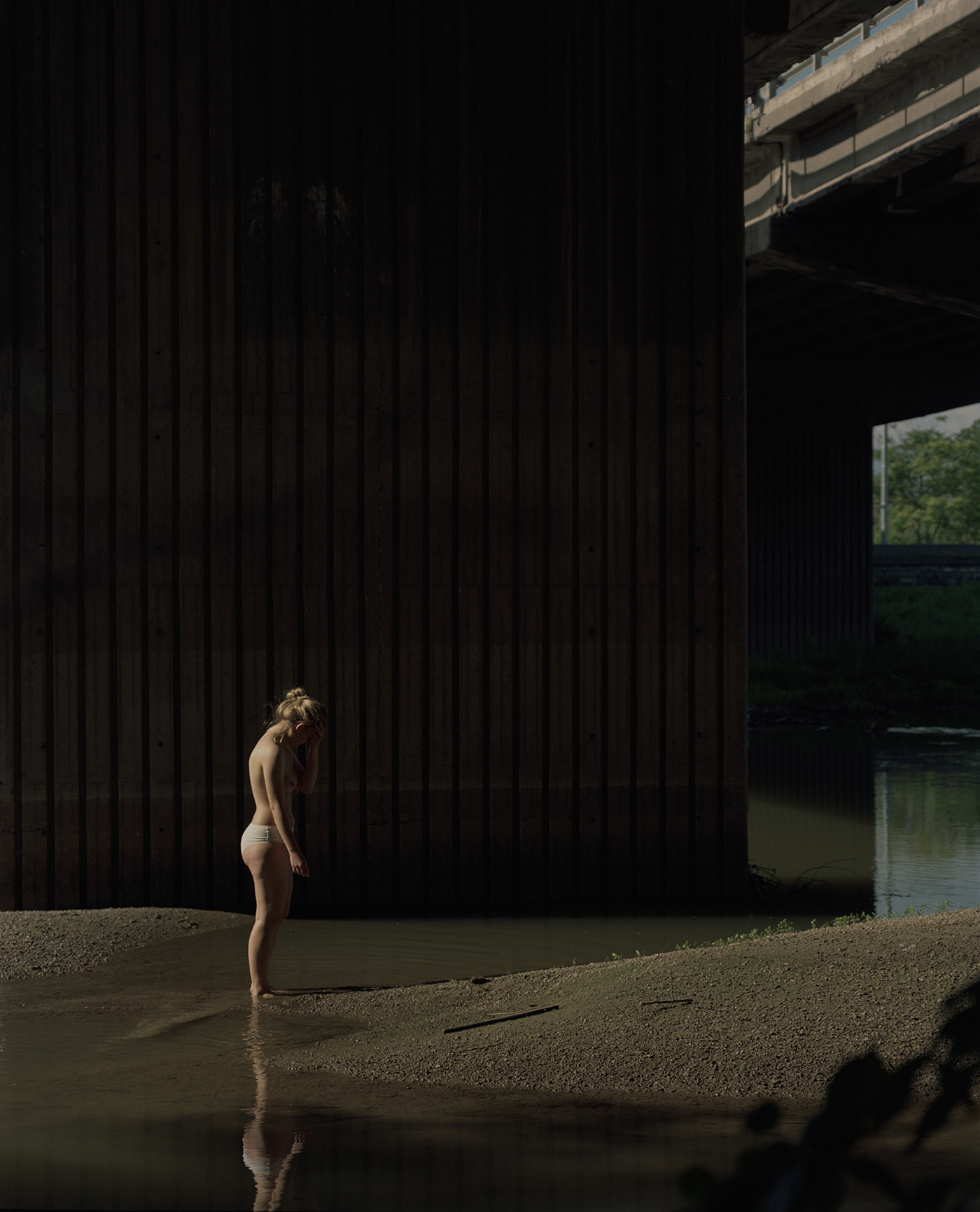 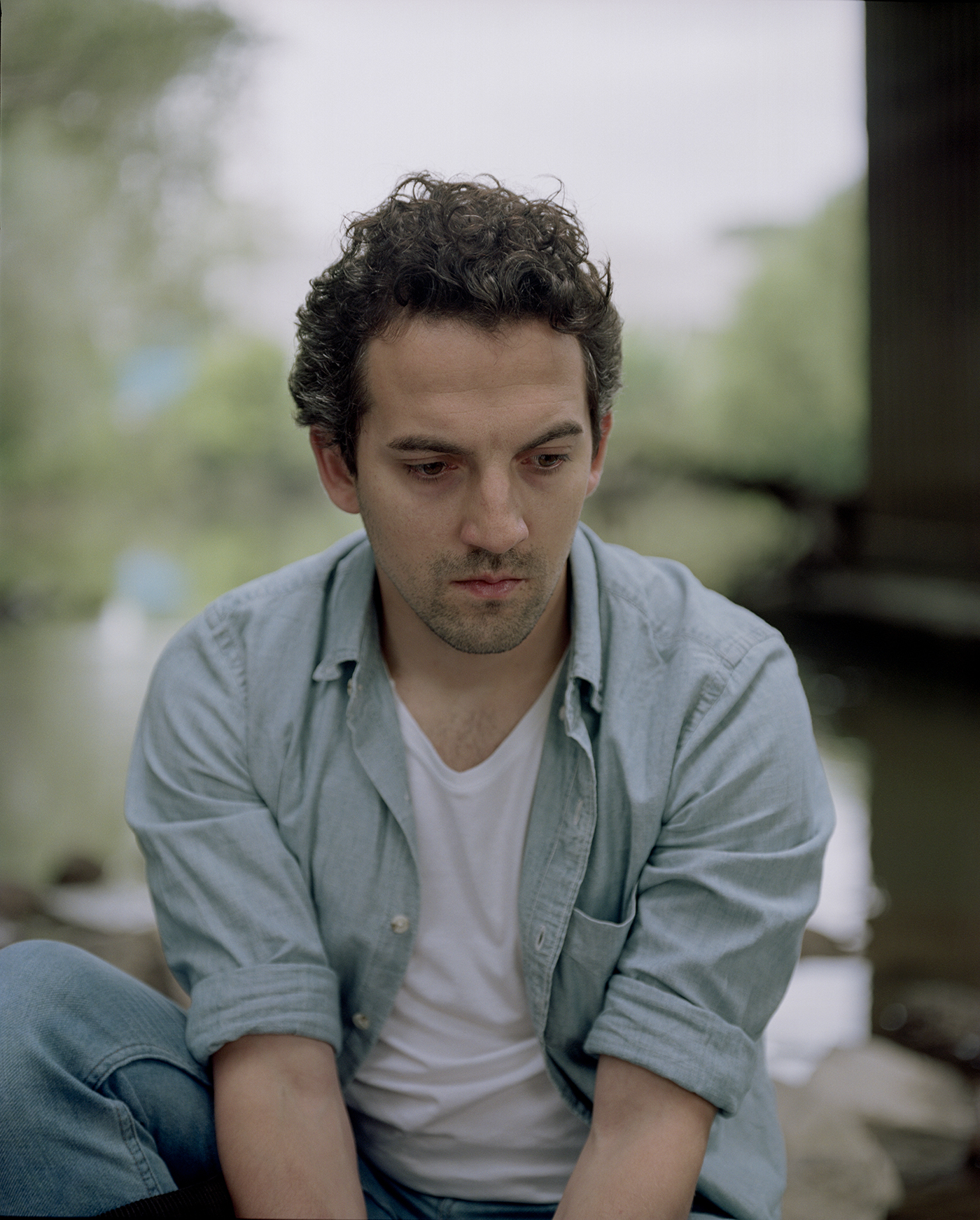 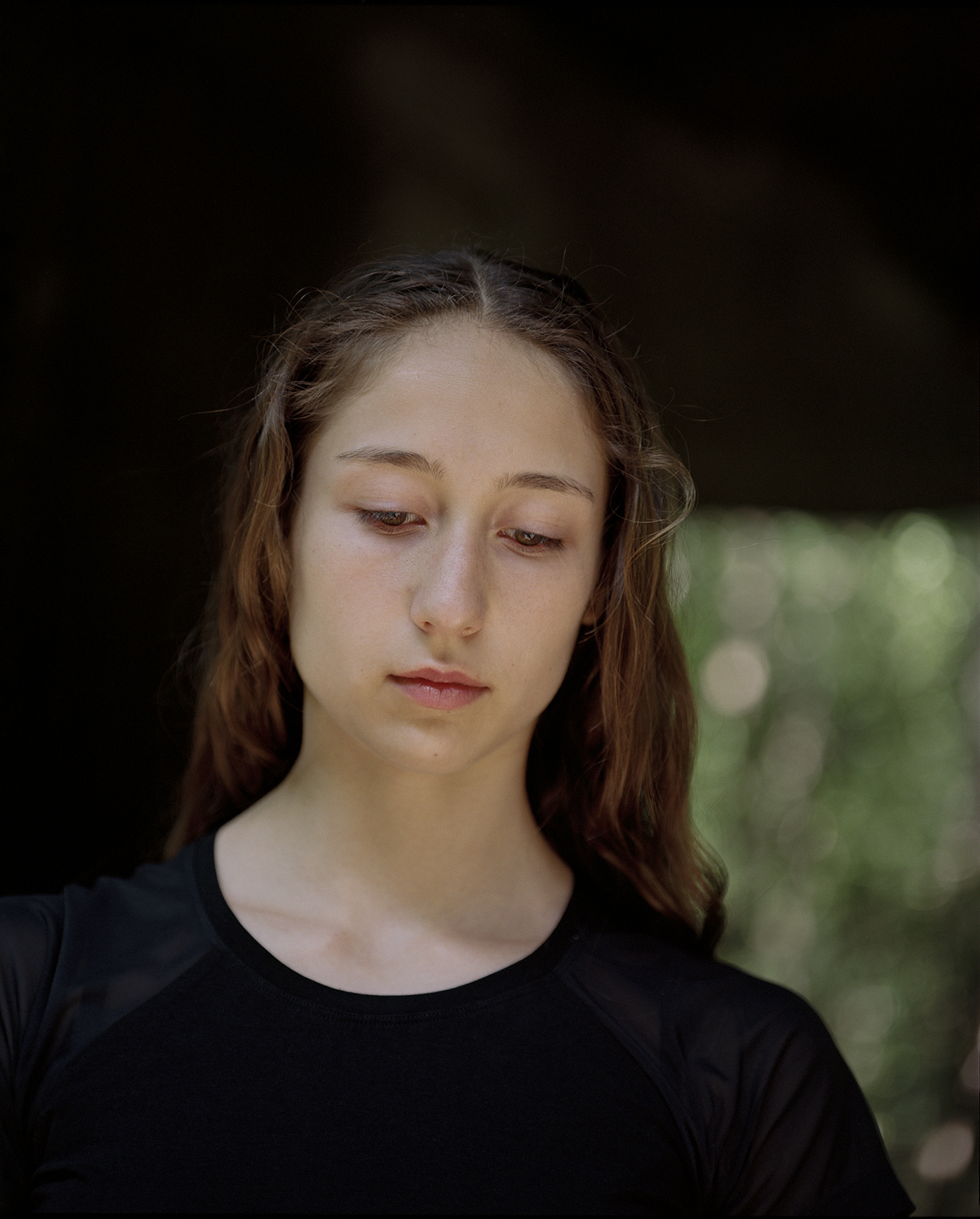 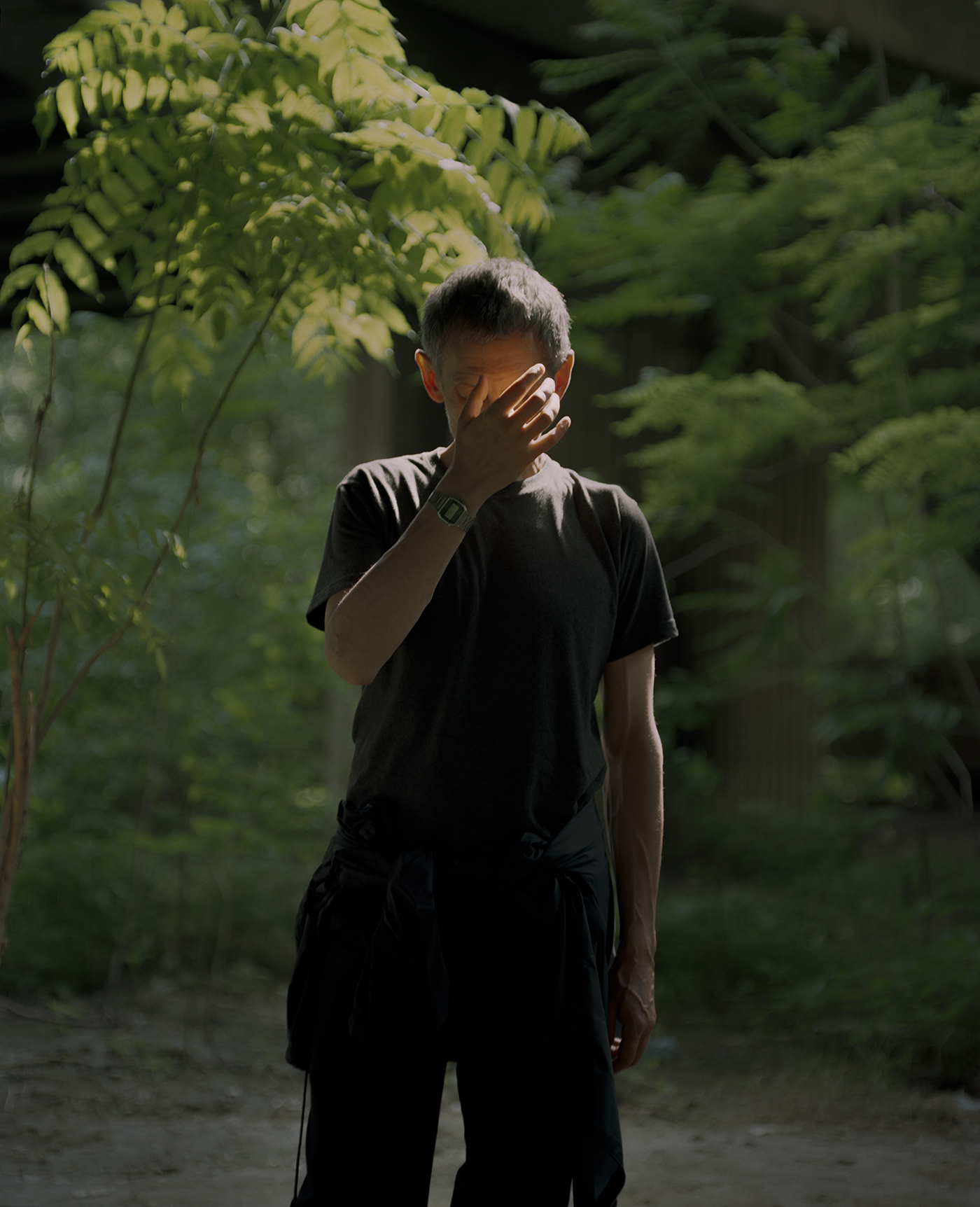 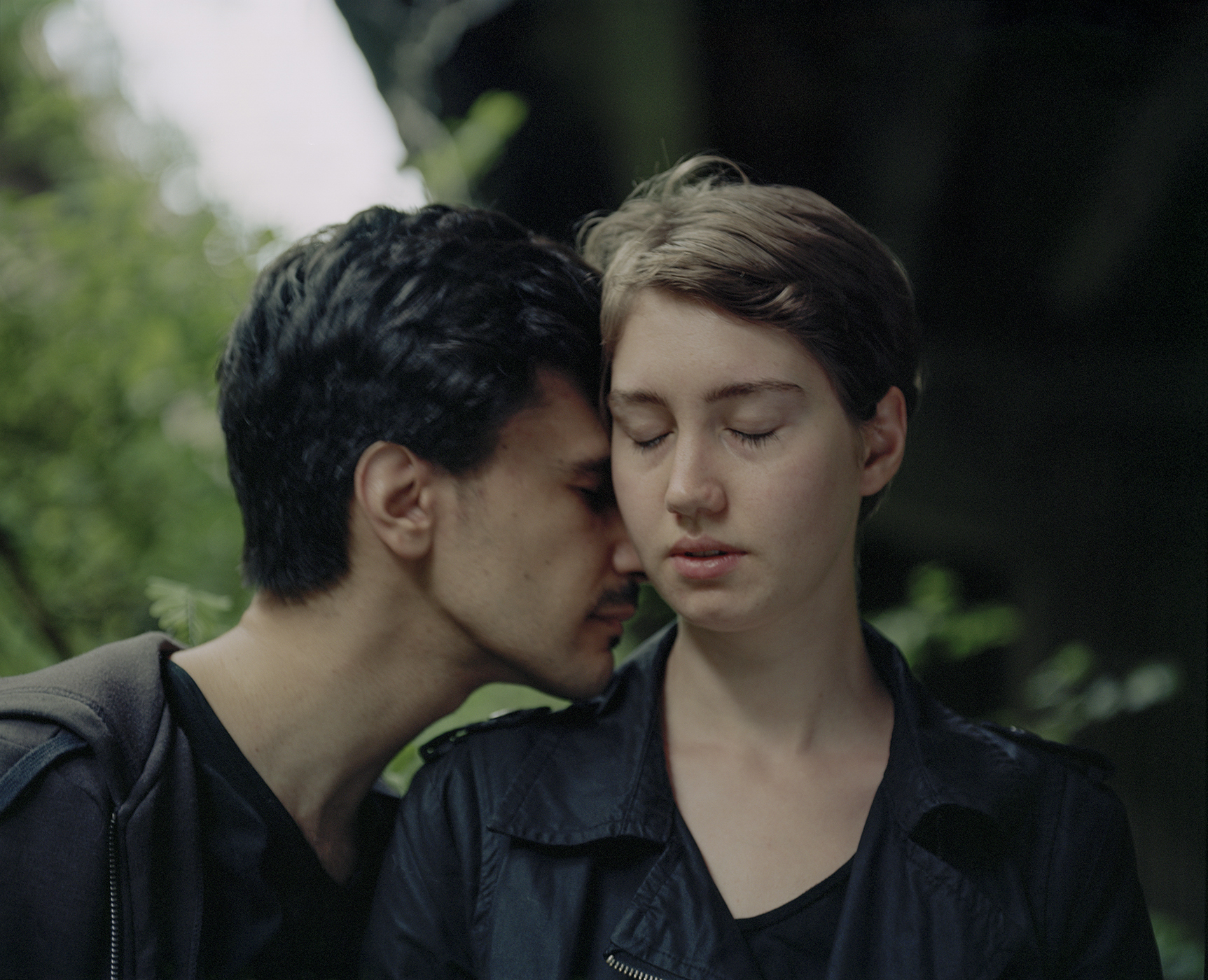 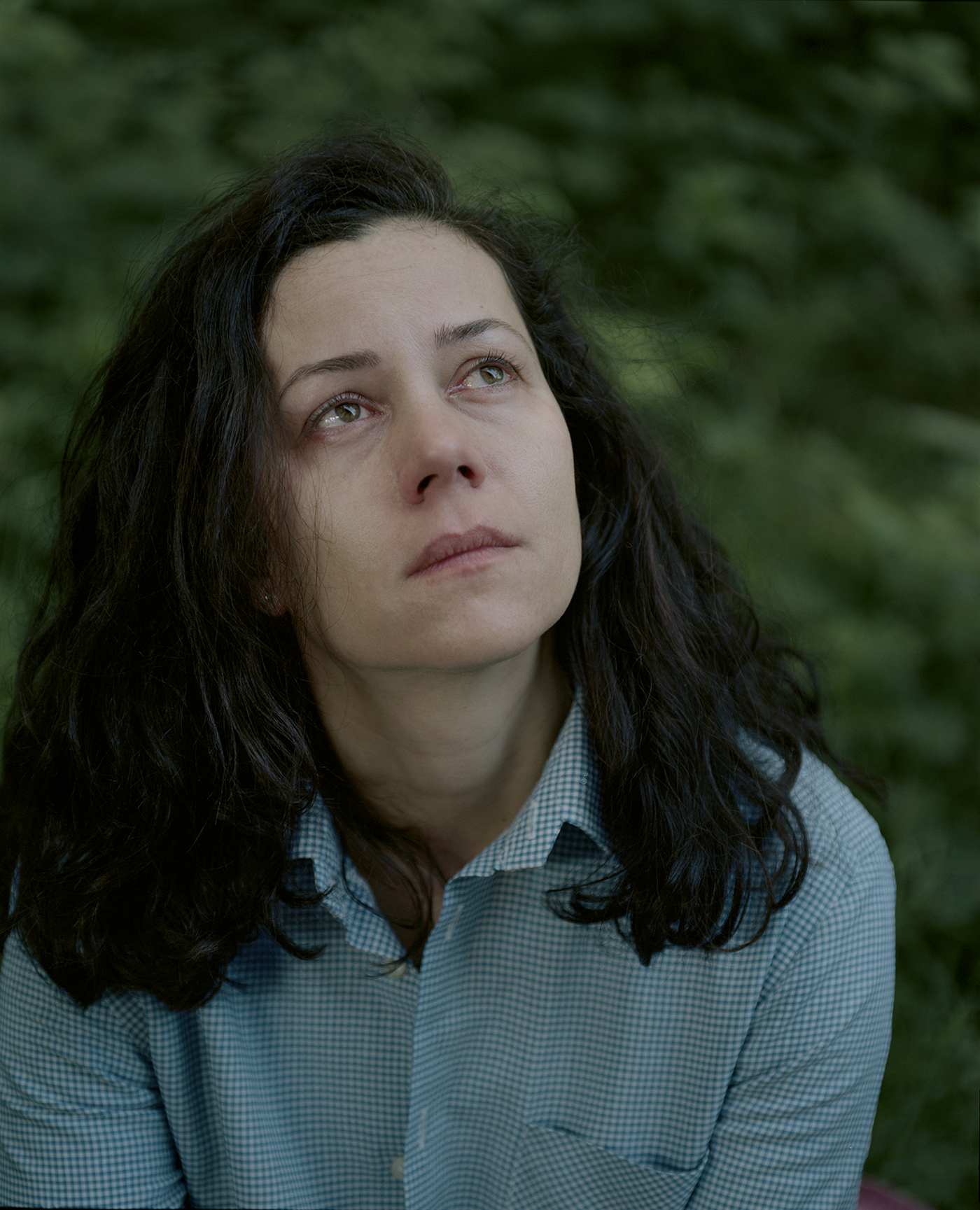 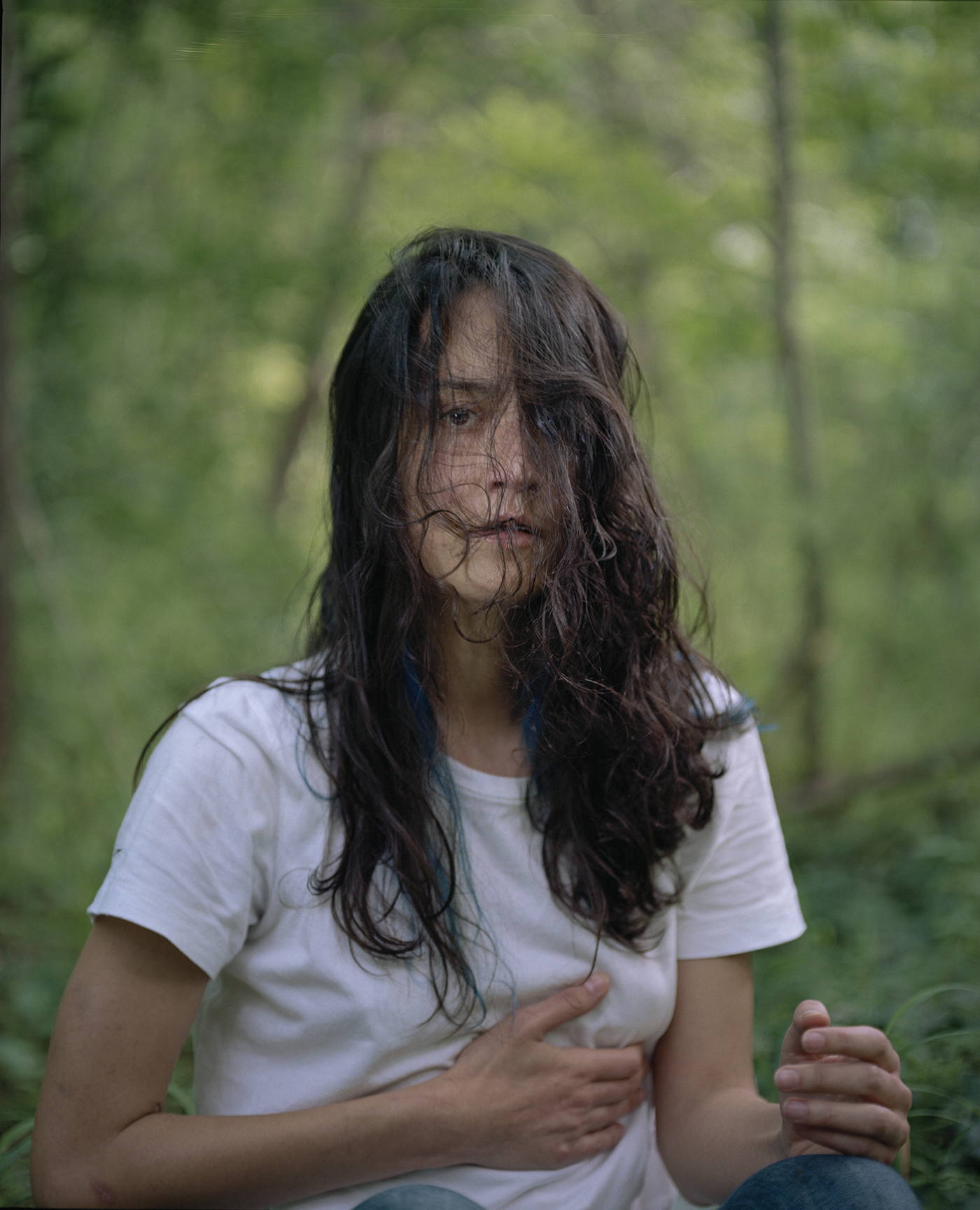 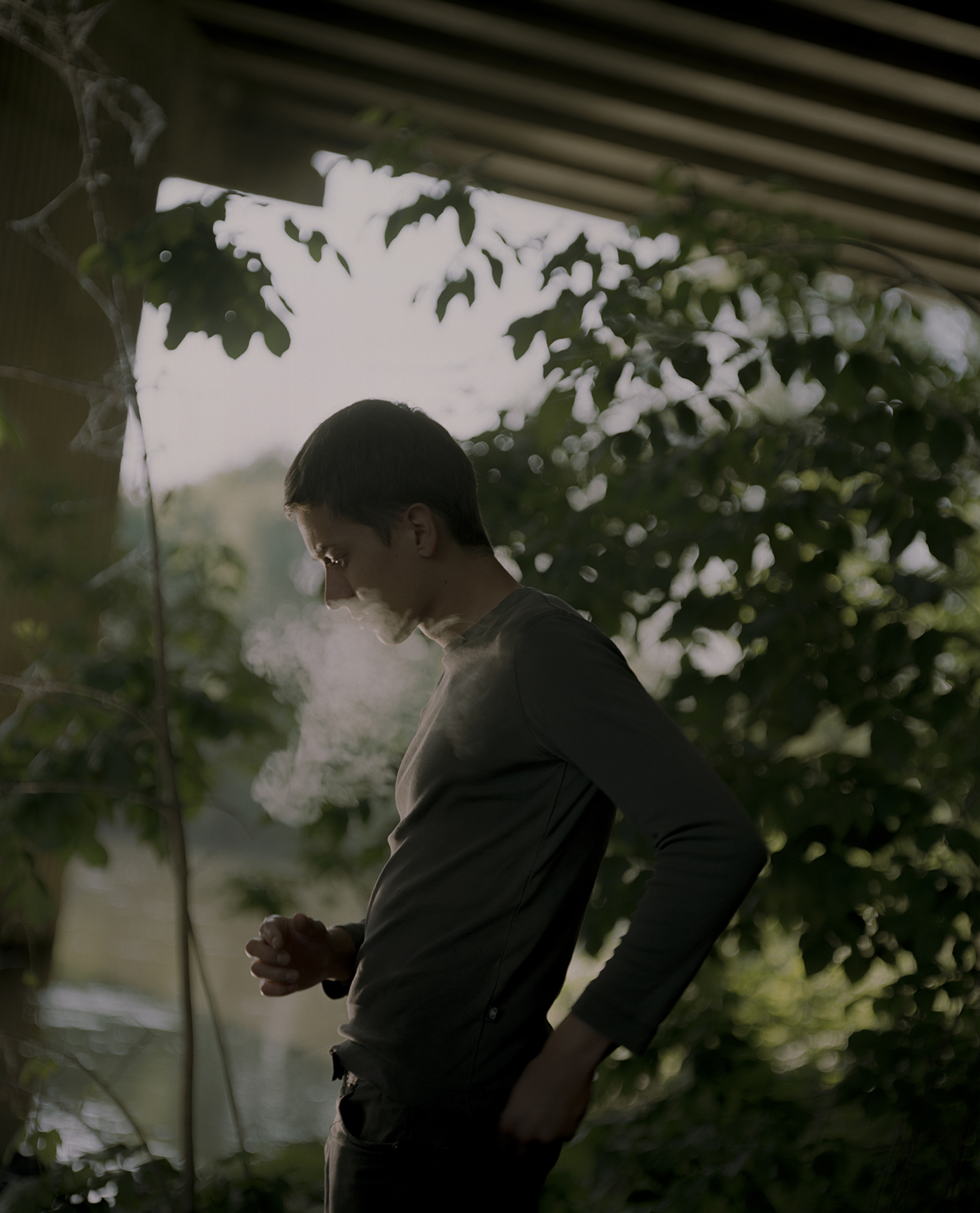 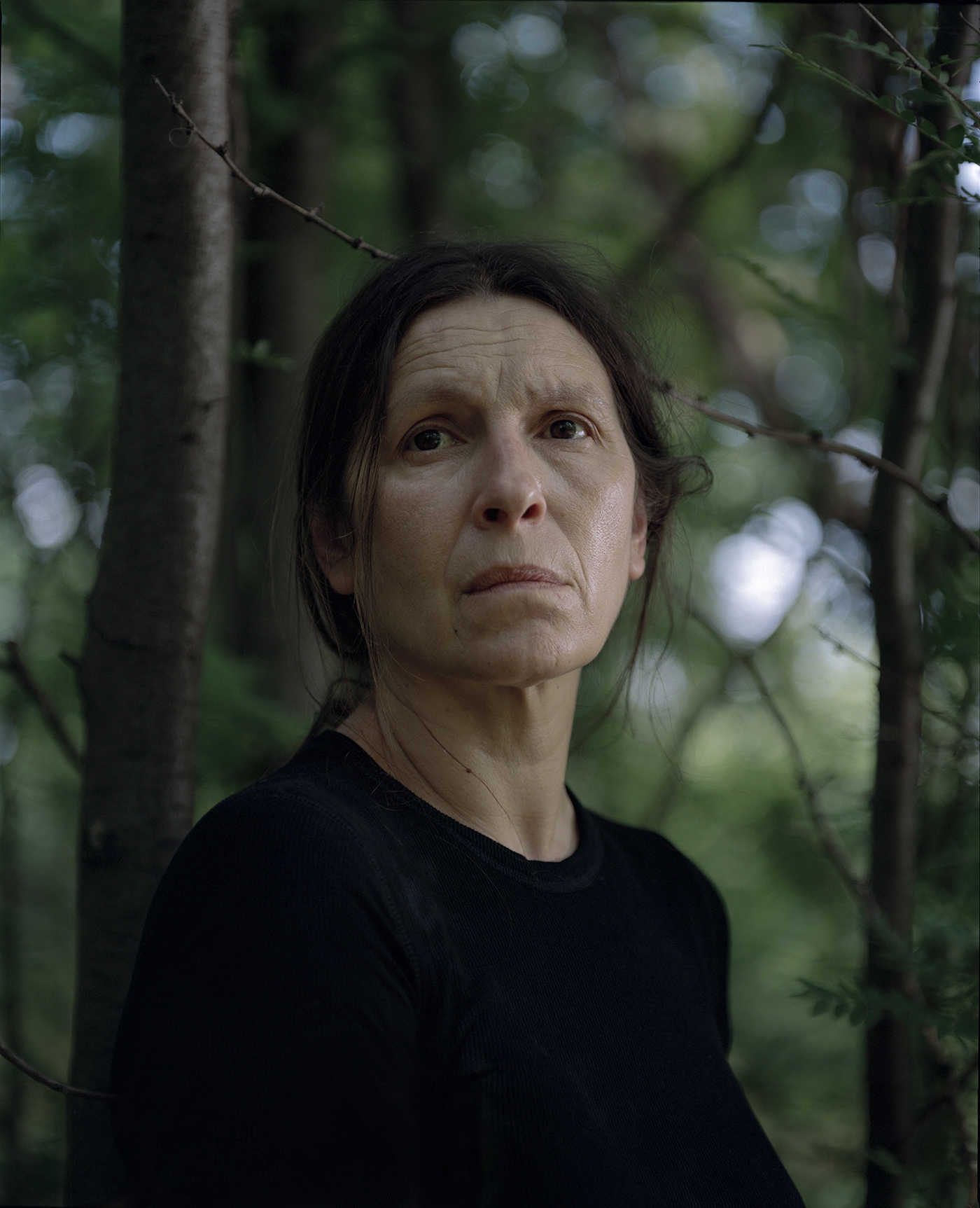 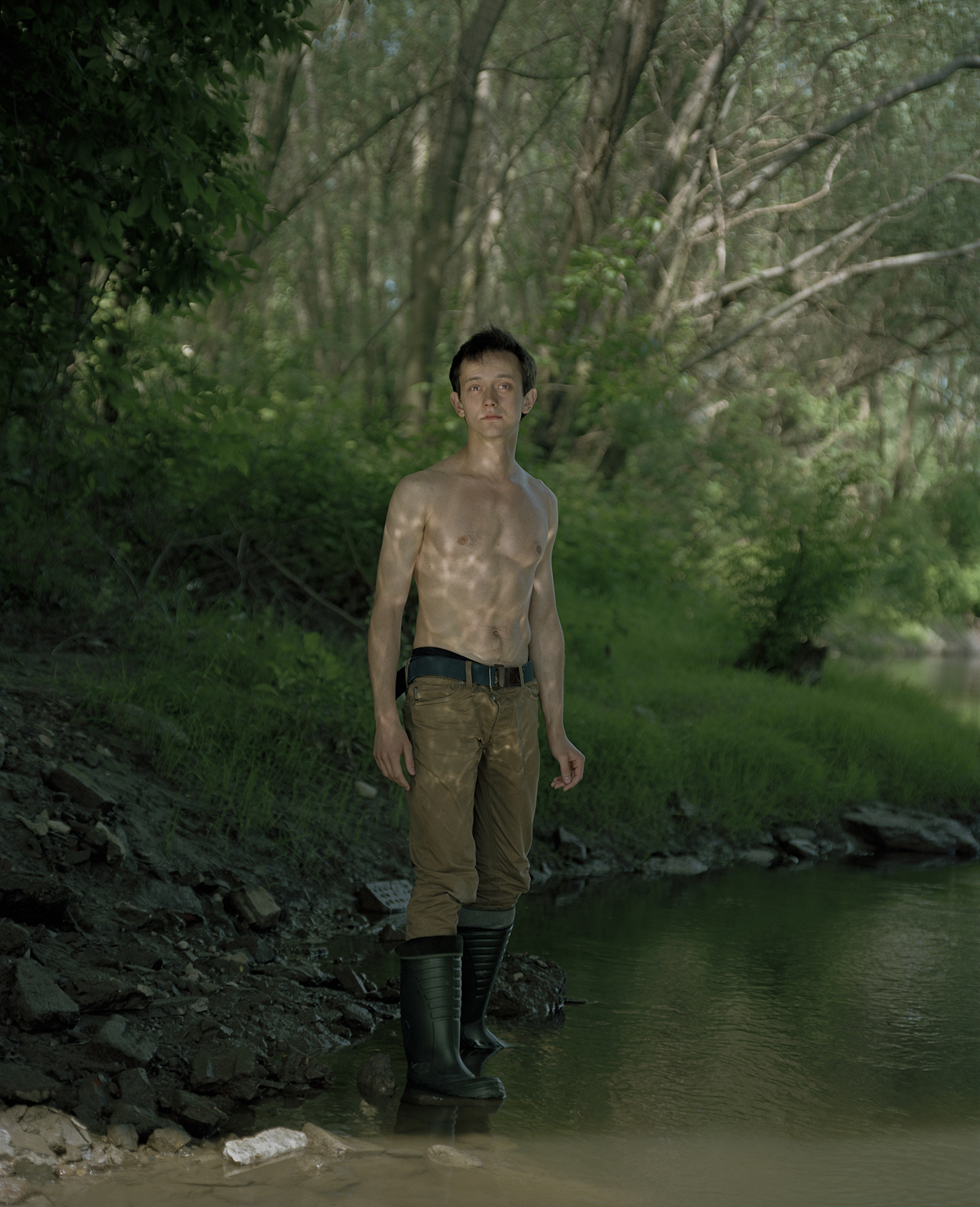 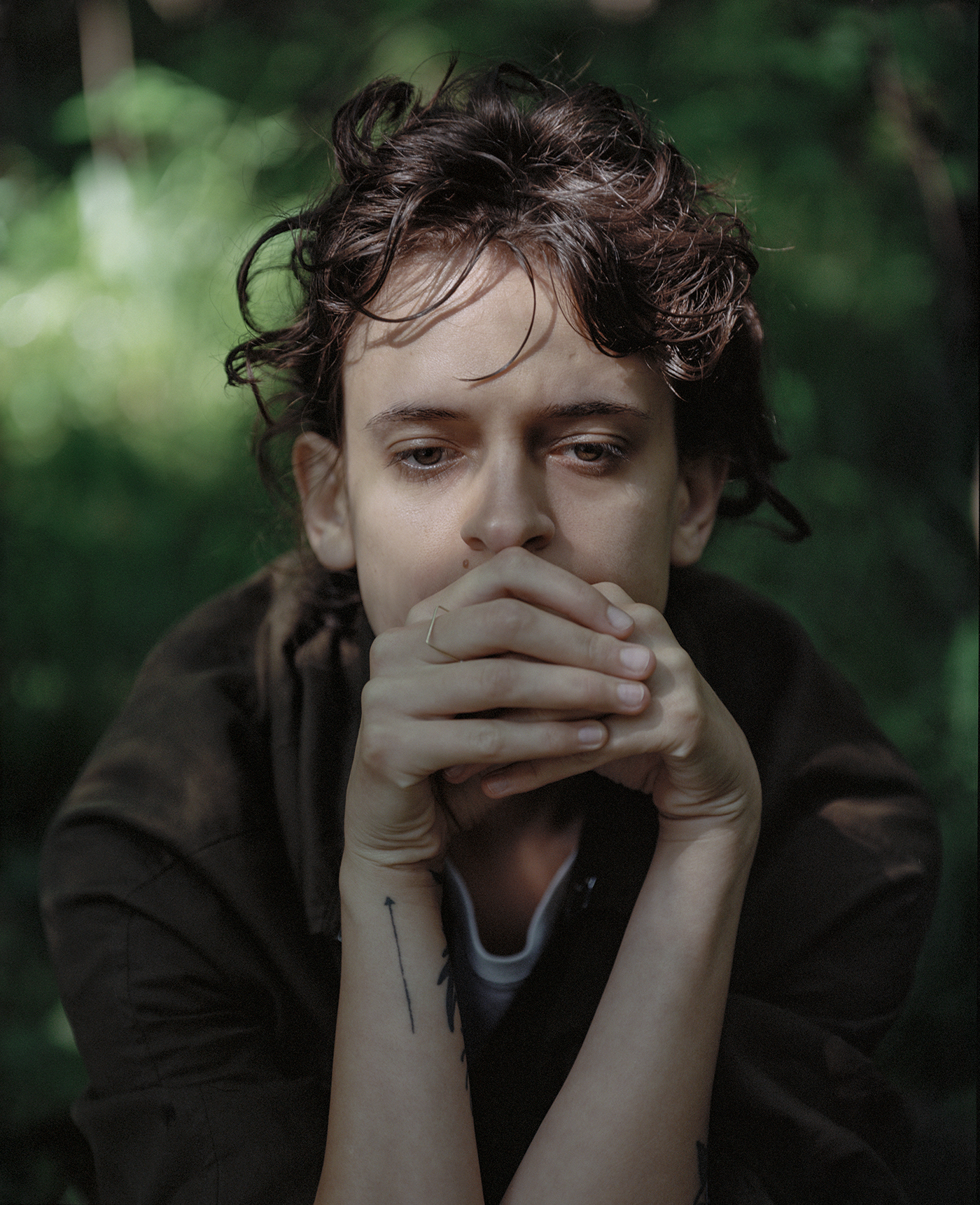 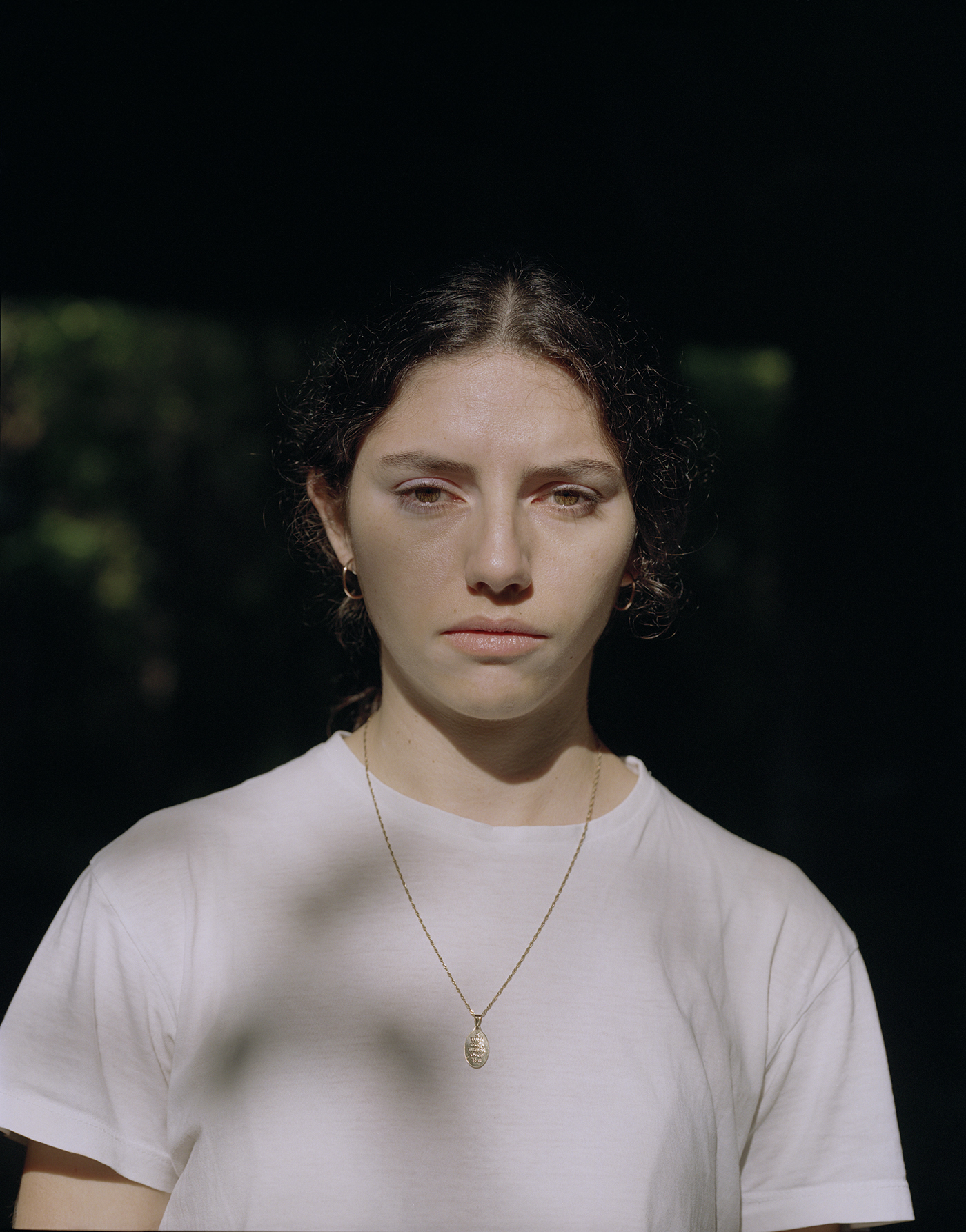 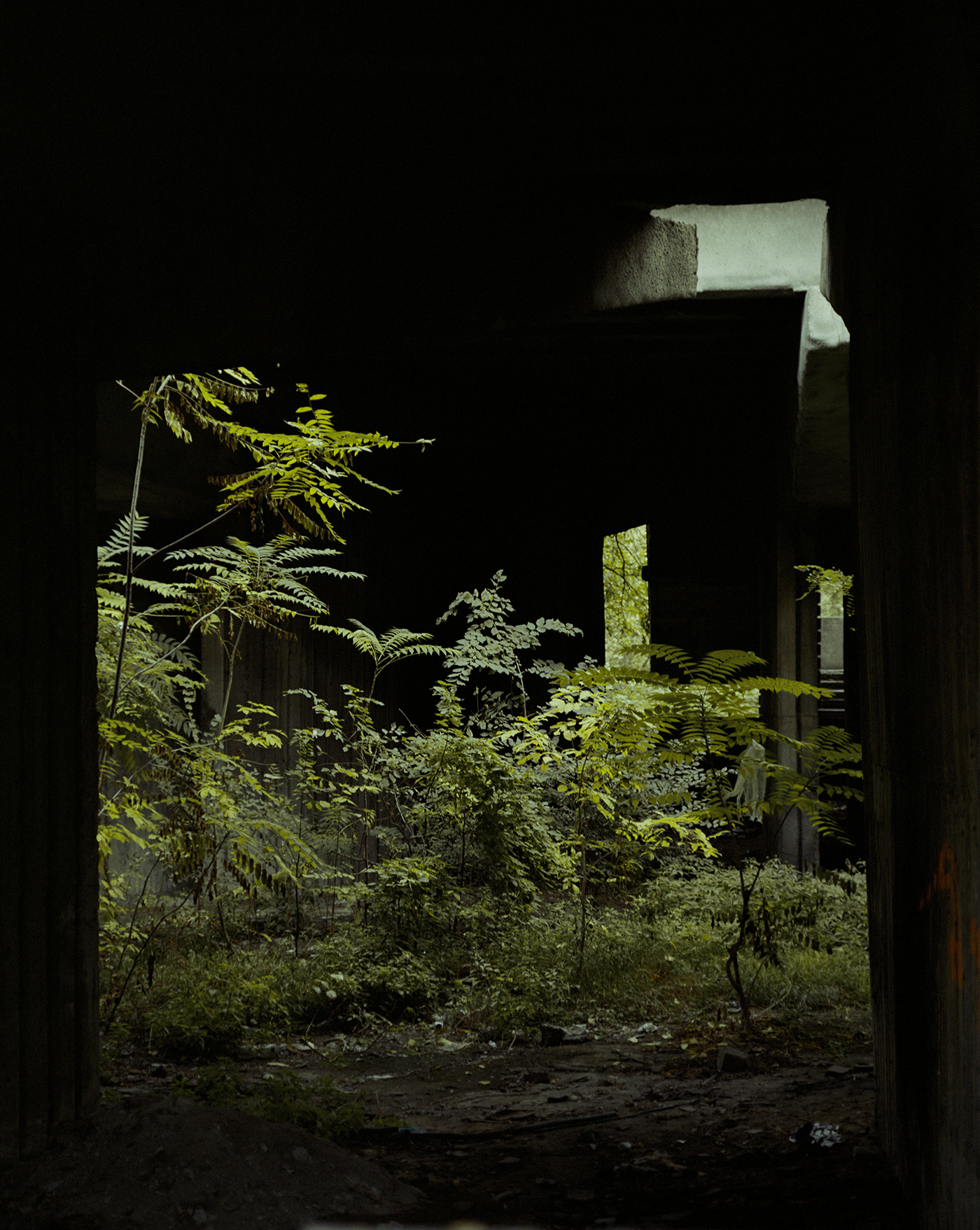