“Immediate Light” is a series of 20 black and white photographs of faces in crowds, captured on a small part of 35mm negative film, blown up and intended as 100—70cm final prints. I have searched to photograph people who, in the stream of everyday passers-by, would hardly be considered exciting to look at but who, in these big enlargements carry the expression of figures in a state of evasive epiphany.

I wanted to record a kind of hidden tension and in a way to carry out the idea that even if the crowd functions as a separate living organism at times, we tend to forget that each part of it is a living walking illuminated identity on its own.

I chose to use this method for several reasons. I didn’t want to aggressively intrude with a telephoto lens. I also wanted to democratize as much as I can my own vision in the shooting process and make it non-judgmental. Along with that, shooting whole crowd pictures allowed me to accumulate a far bigger “database” of faces to choose from. So, subsequently, I had a lot of time to contemplate and analyze each face. Another reason is my inclination for the enlarged surveillance camera picture. Due to its poor quality, it has a kind of poetic expression and the beautiful capacity to minimize details so that the main features really stand out. The lack of details frees the viewer’s attention to perceive the “whole picture” instead of look at fragments. The visible grain structure of film enhances the feeling of “compressed” time in which my subjects move. 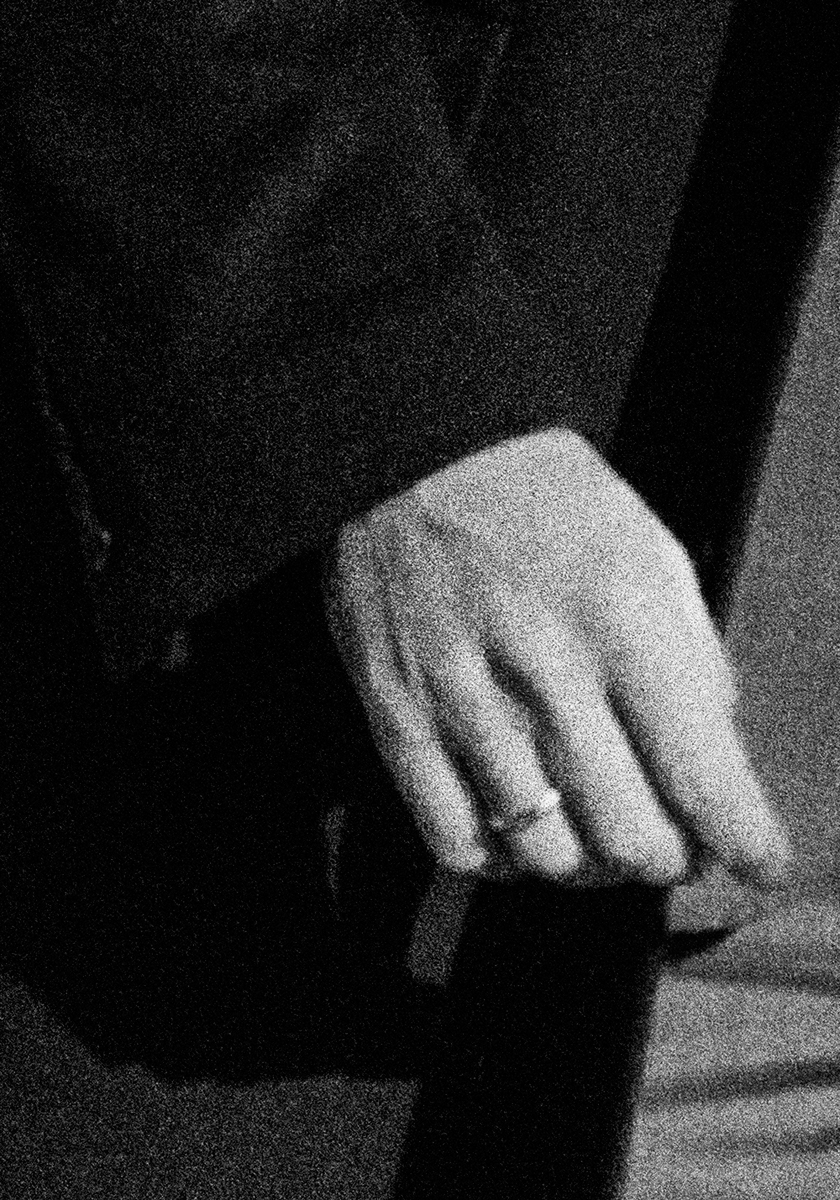 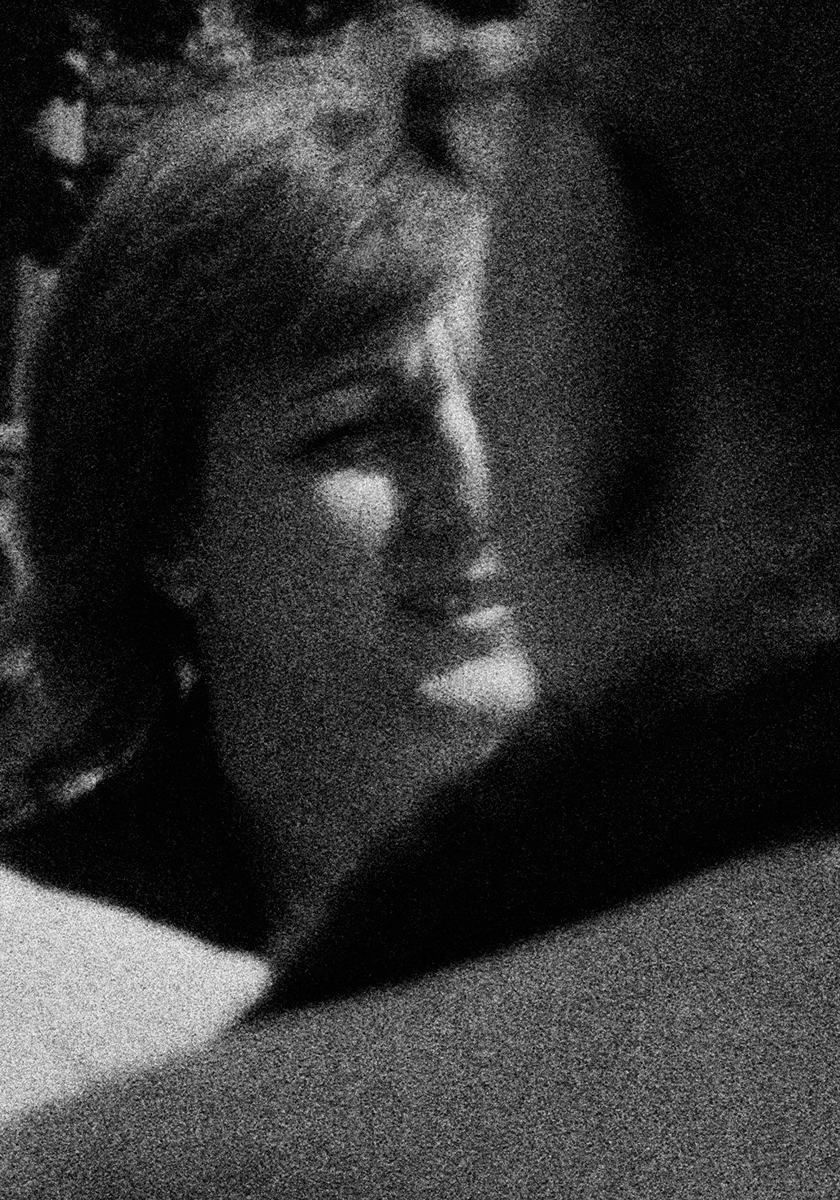 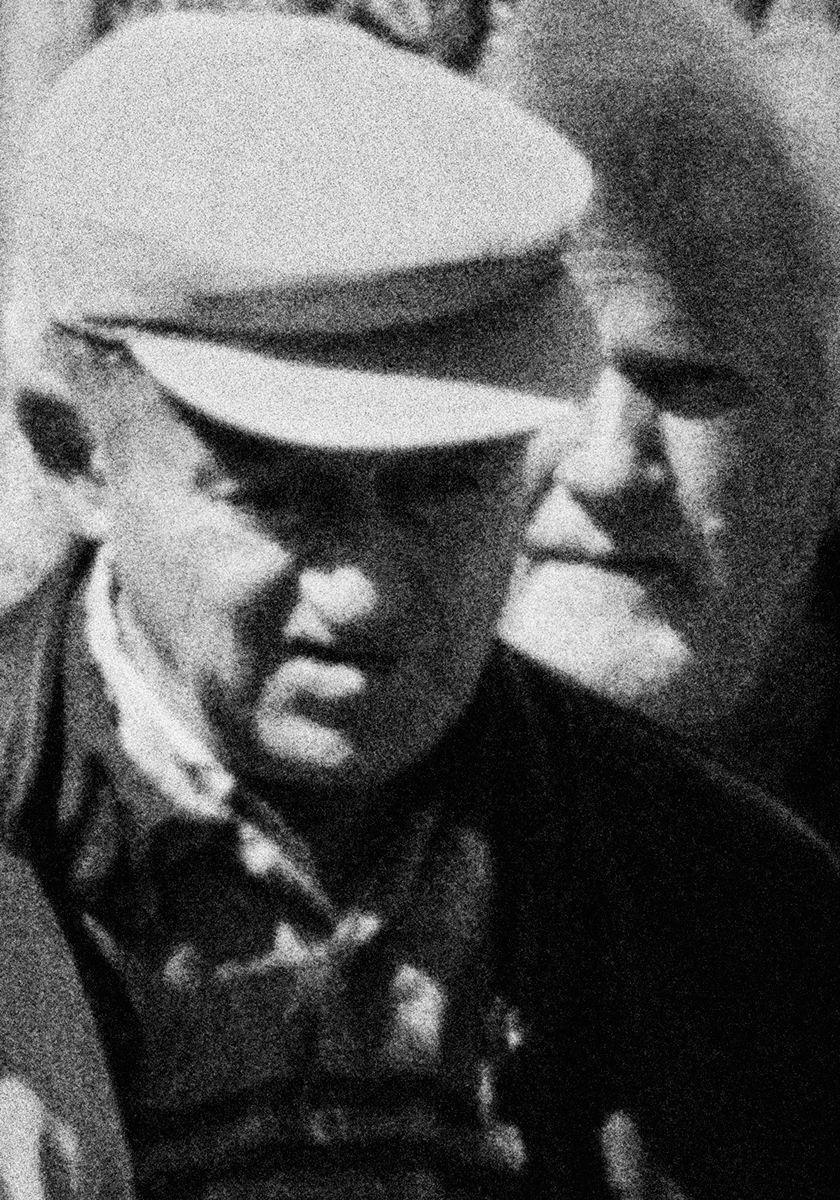 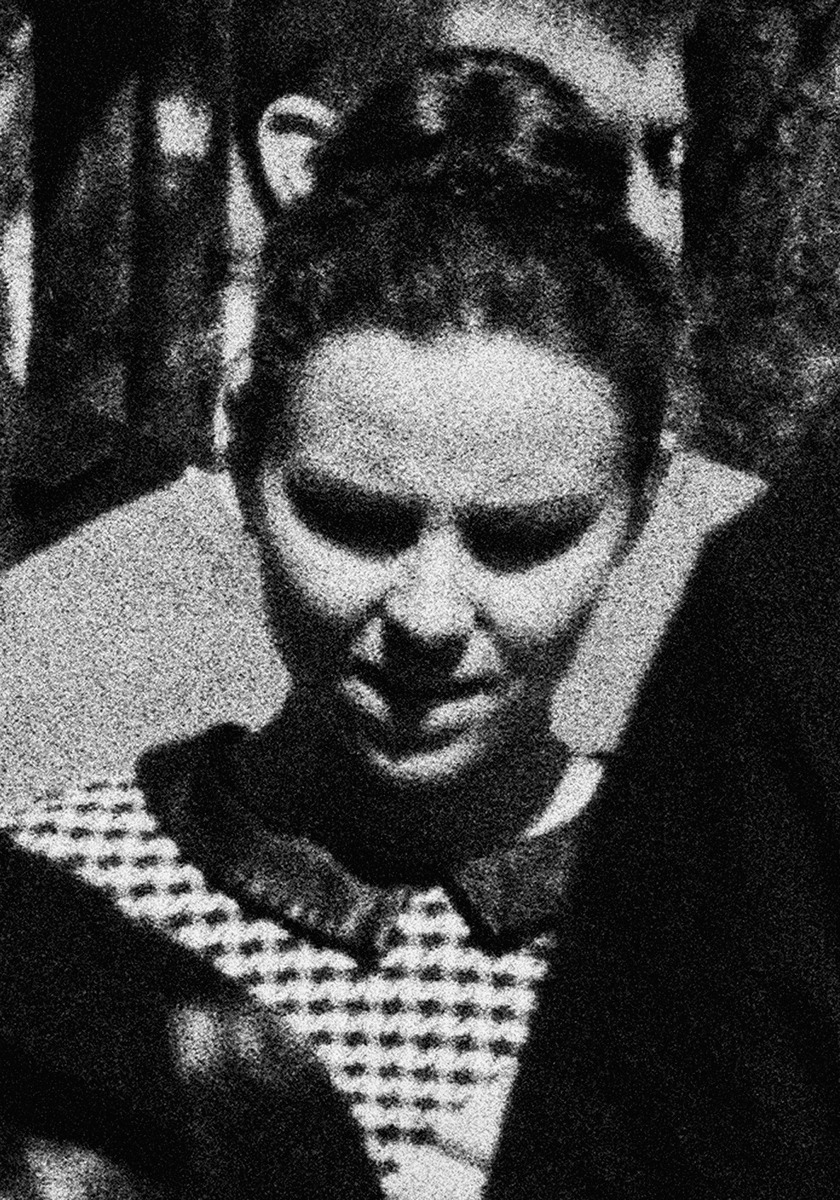 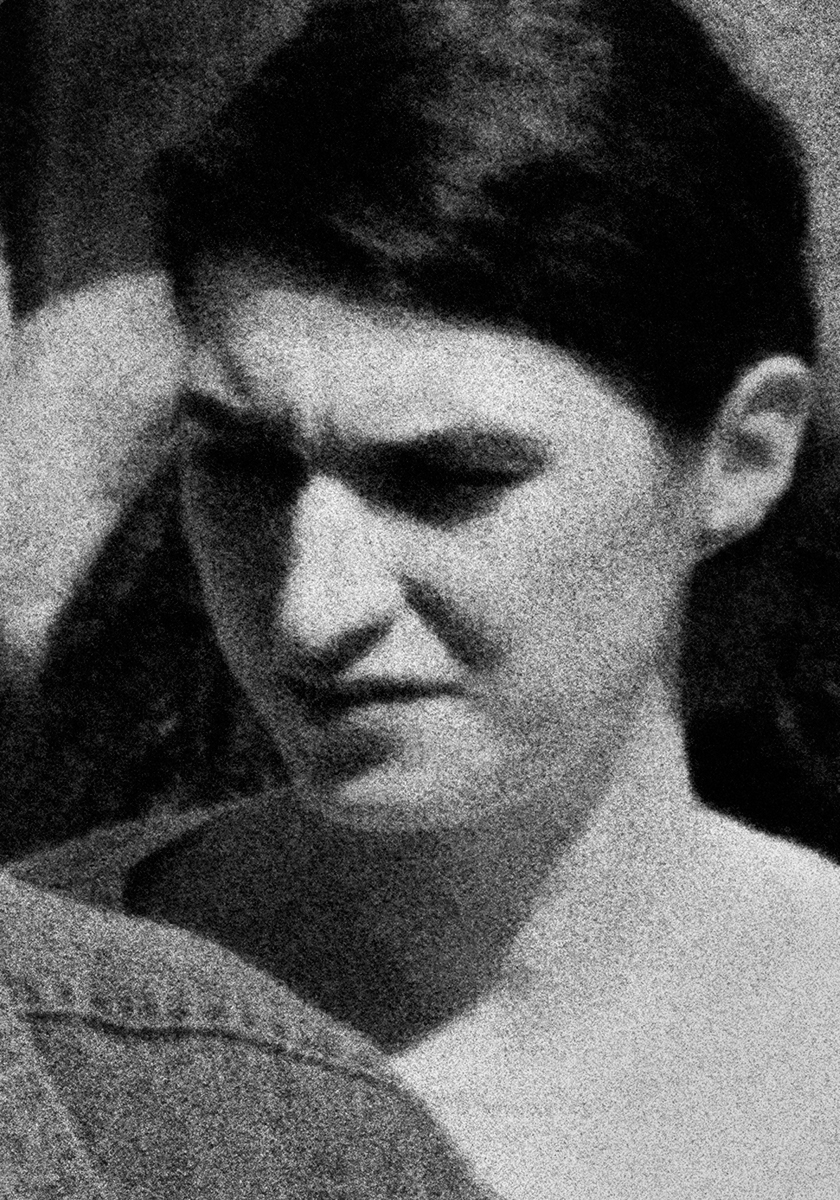 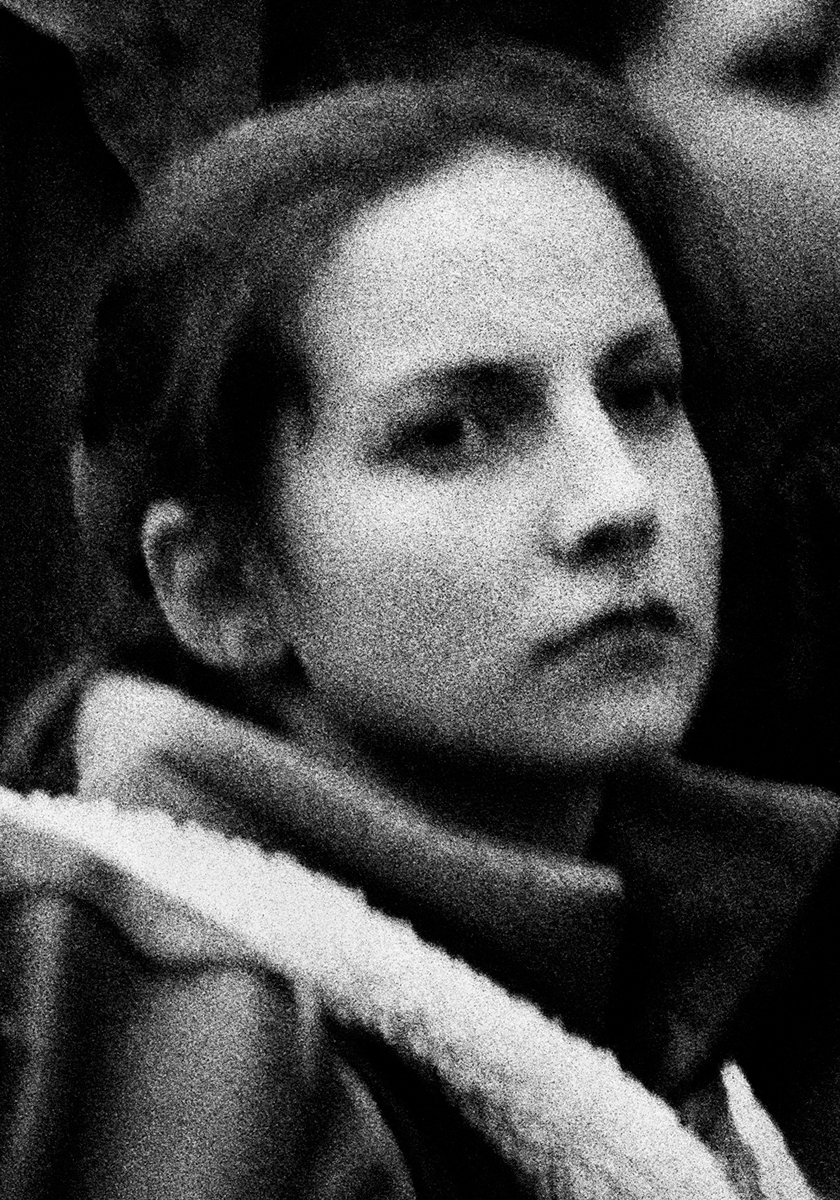 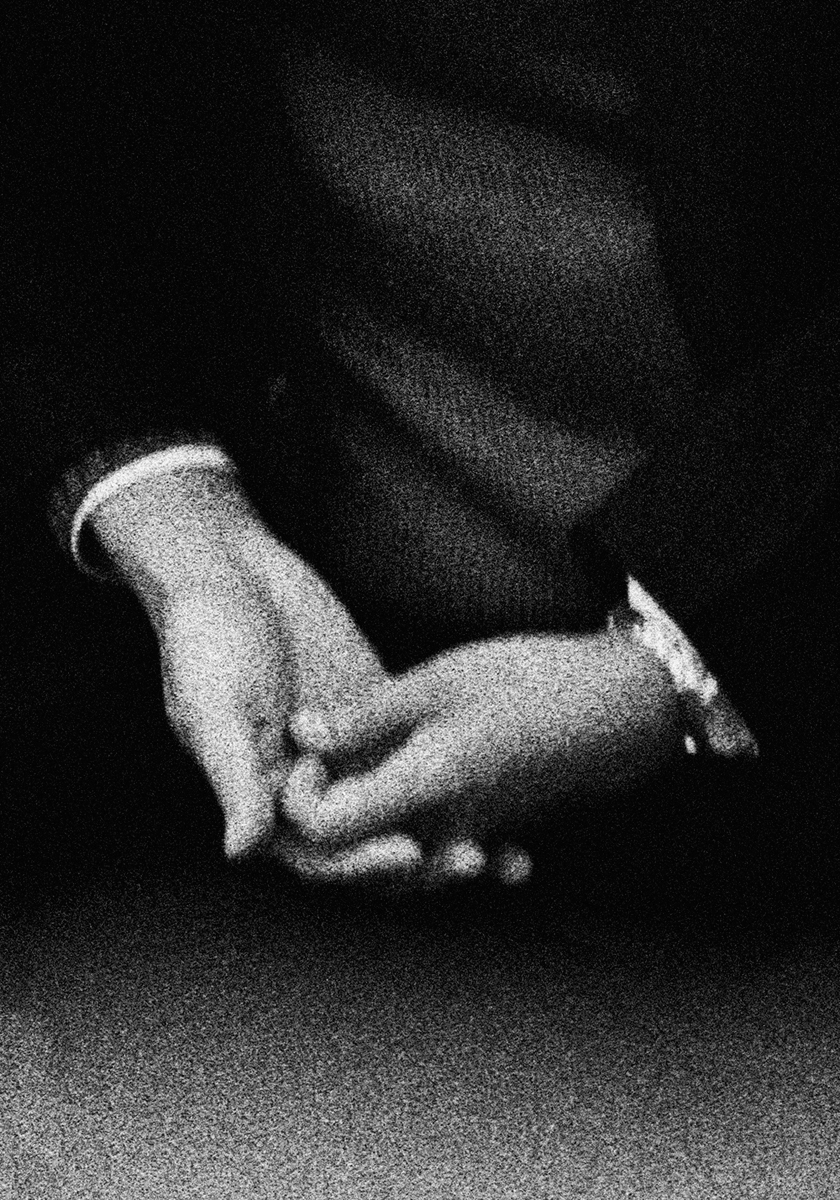 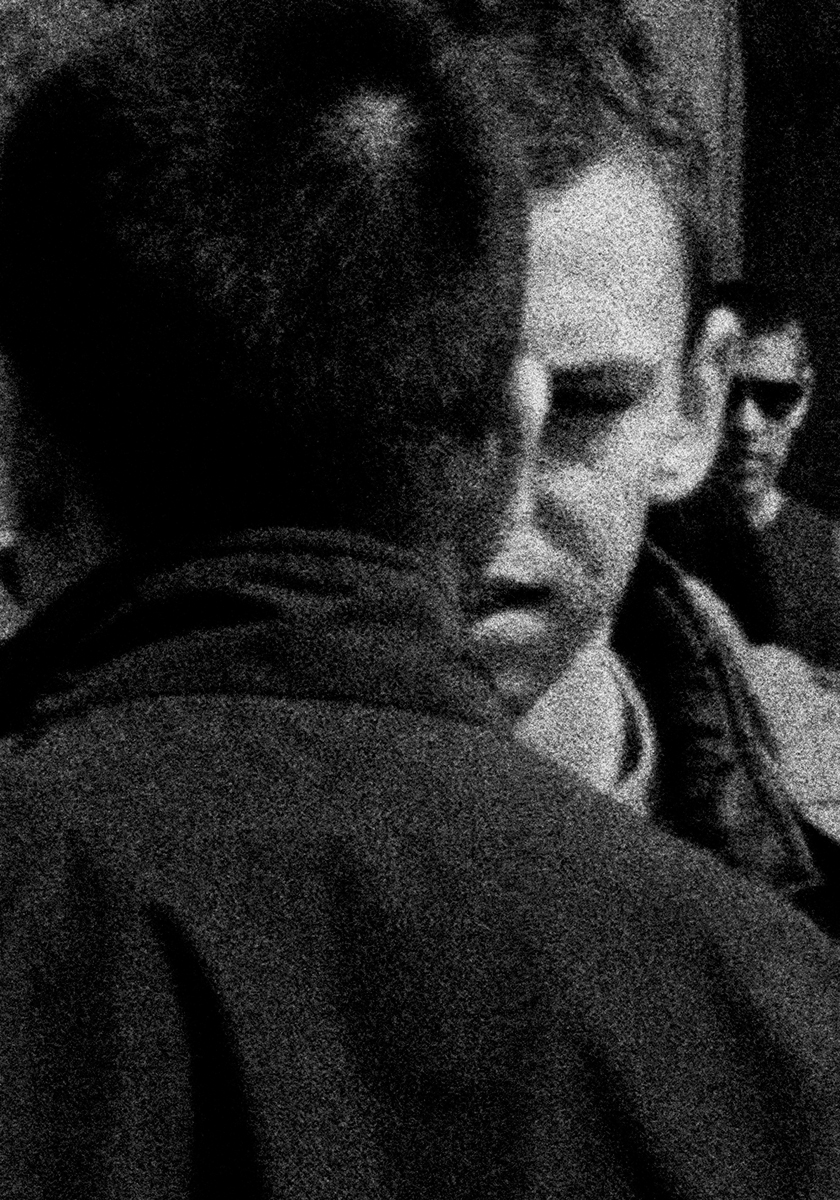 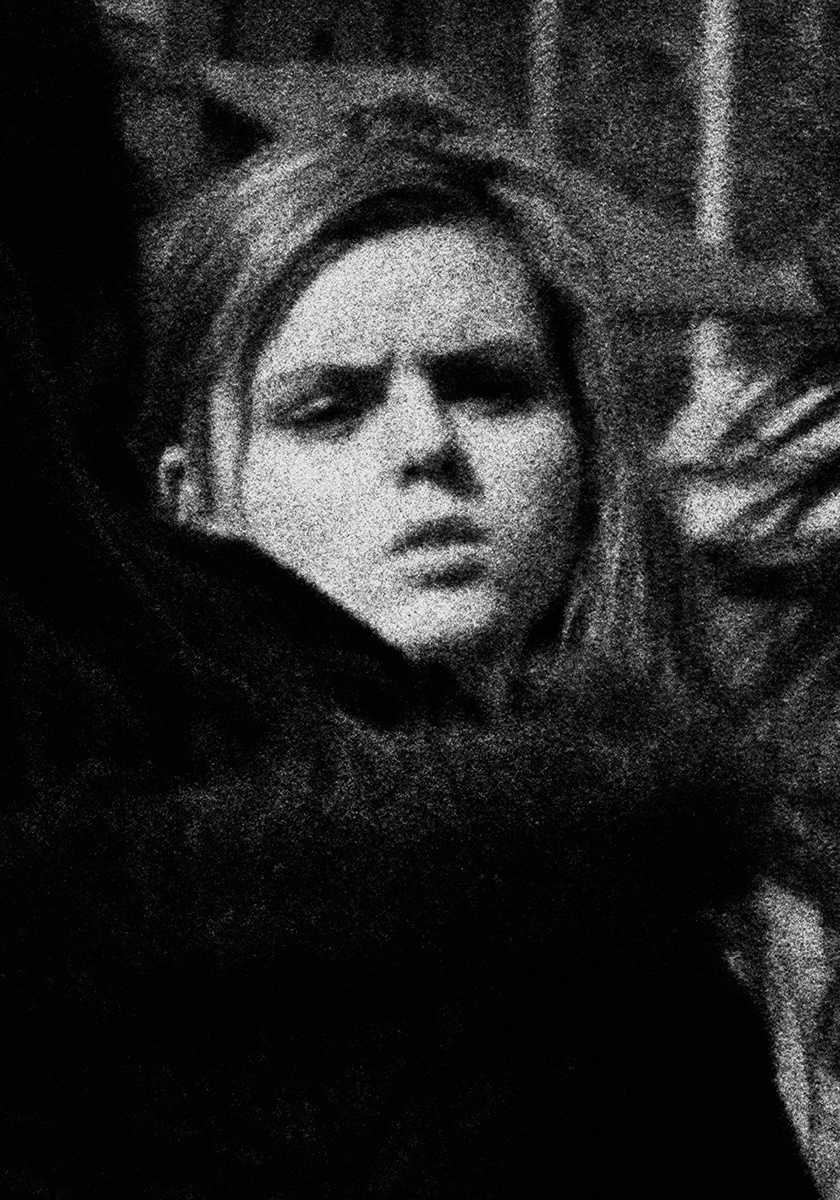 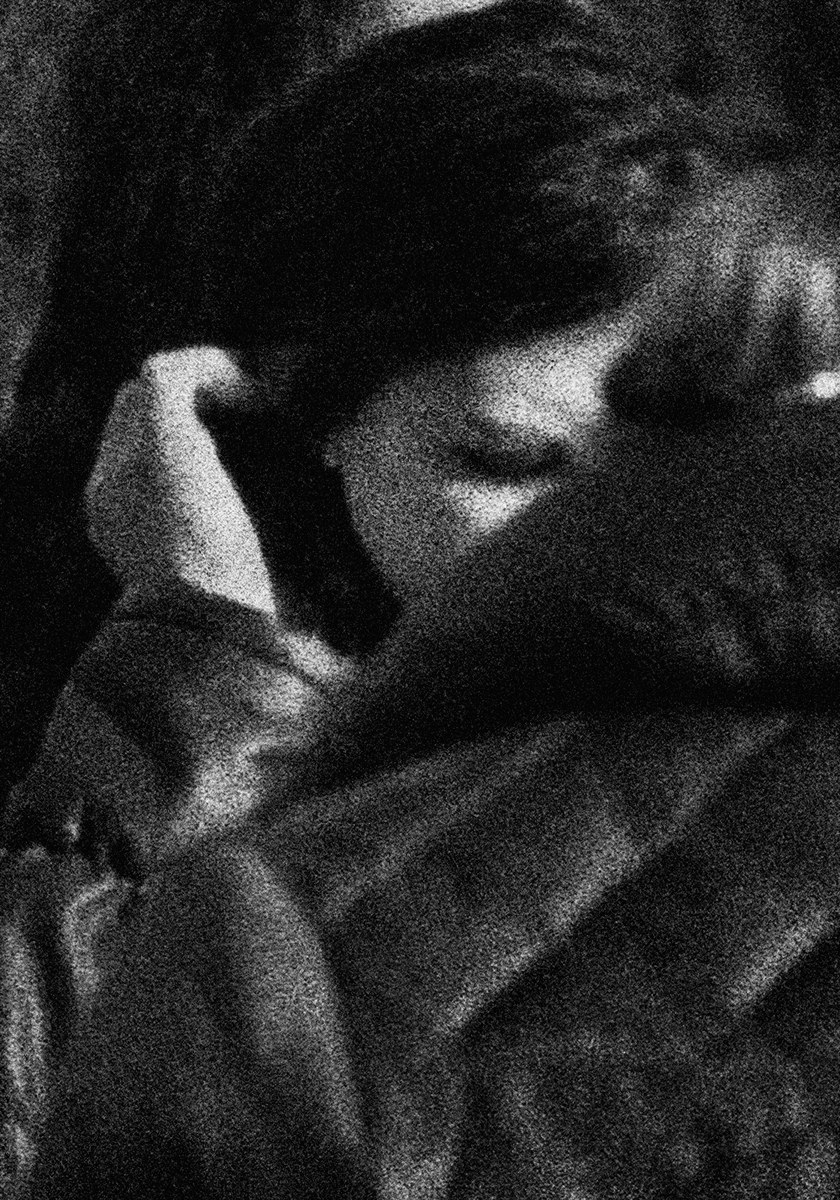 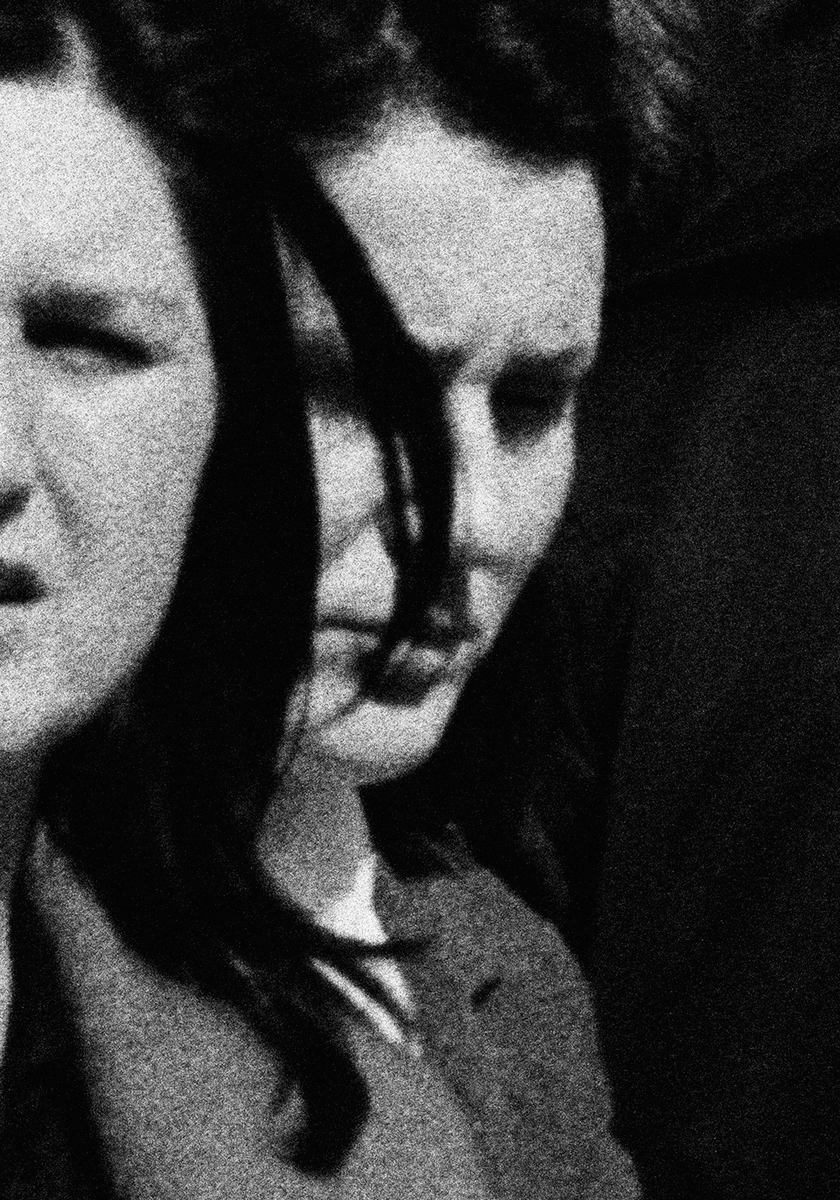 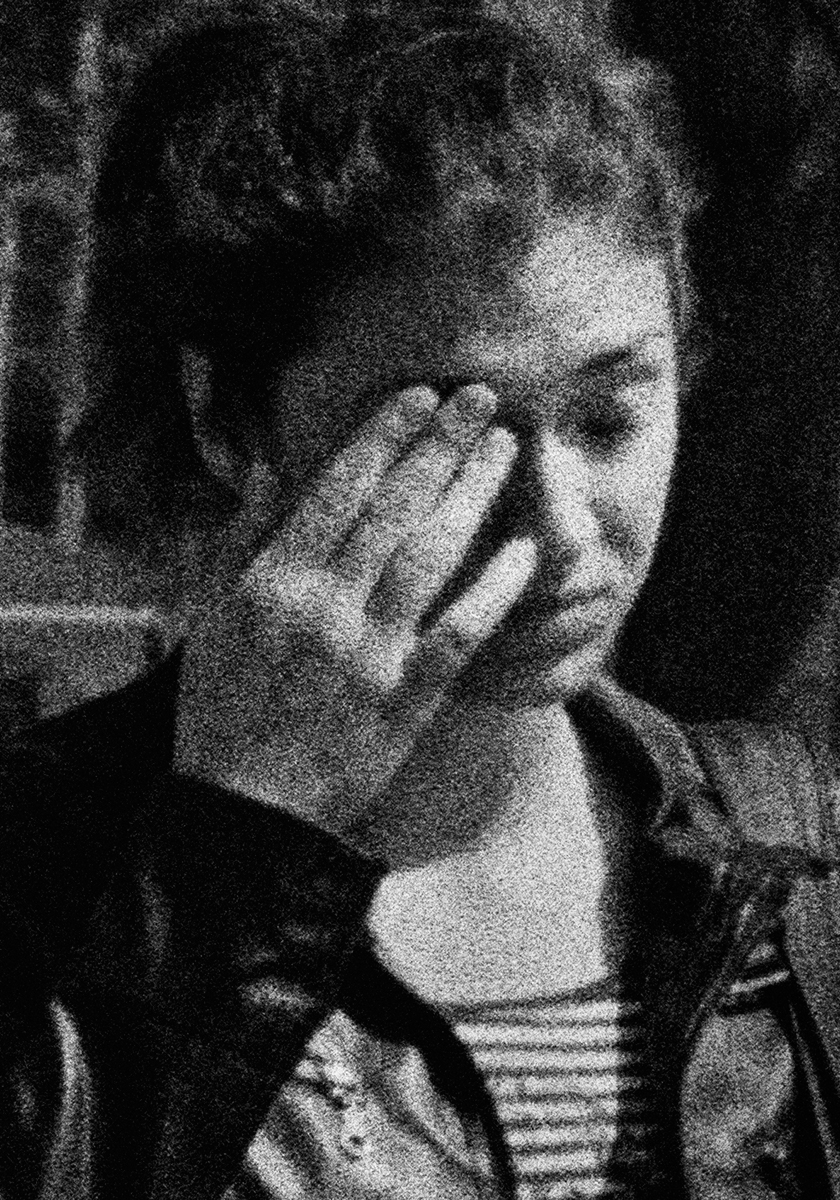 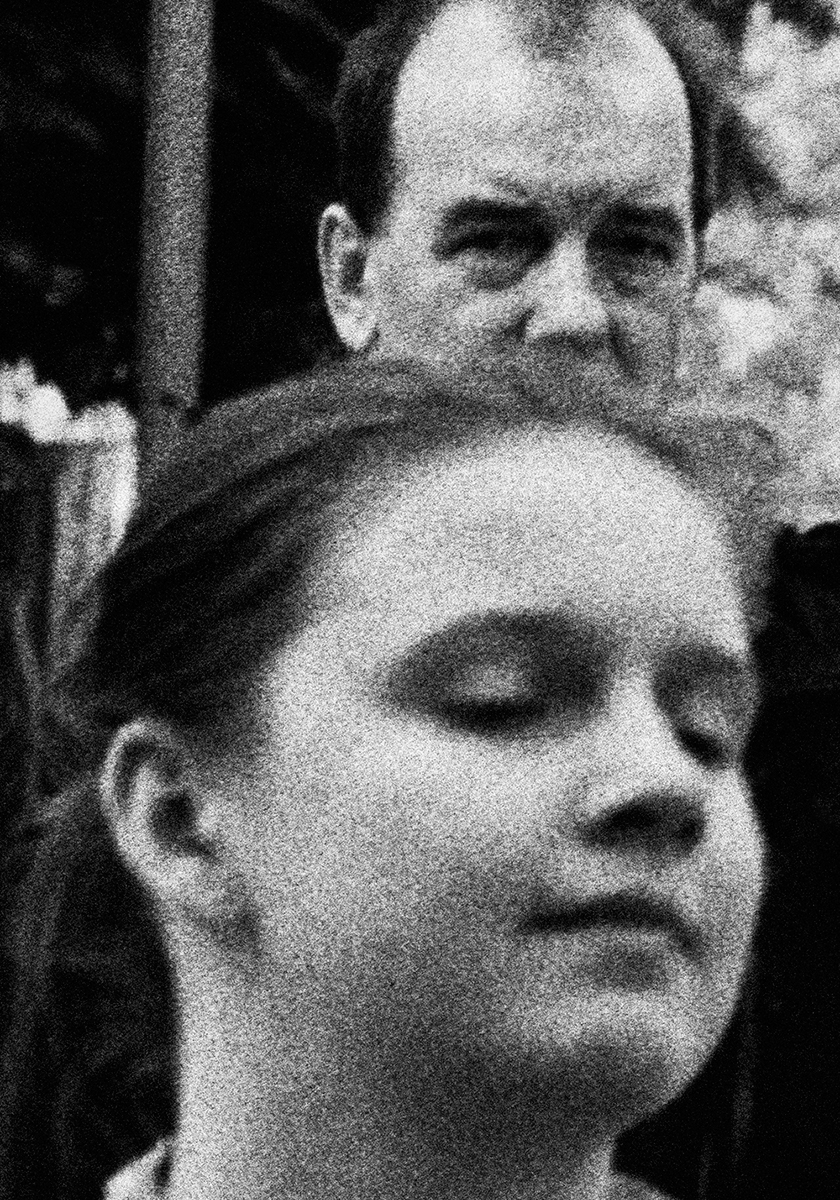 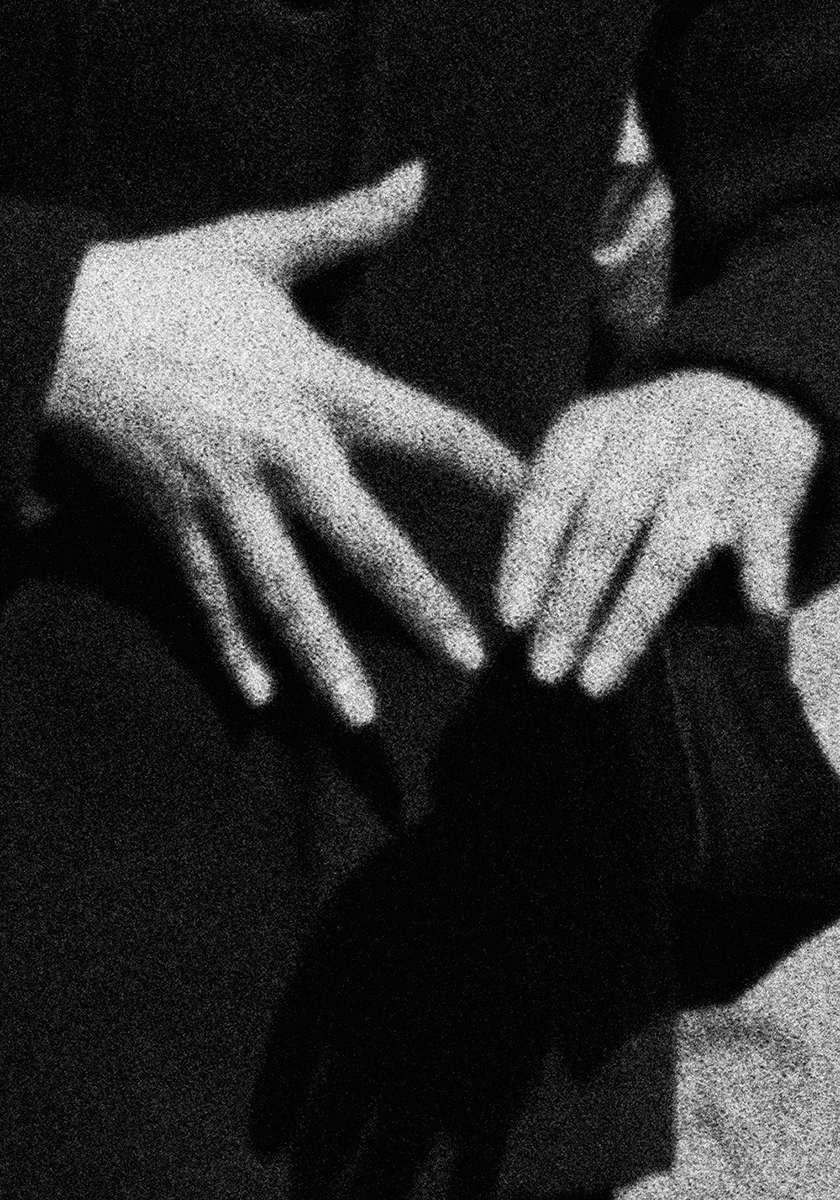 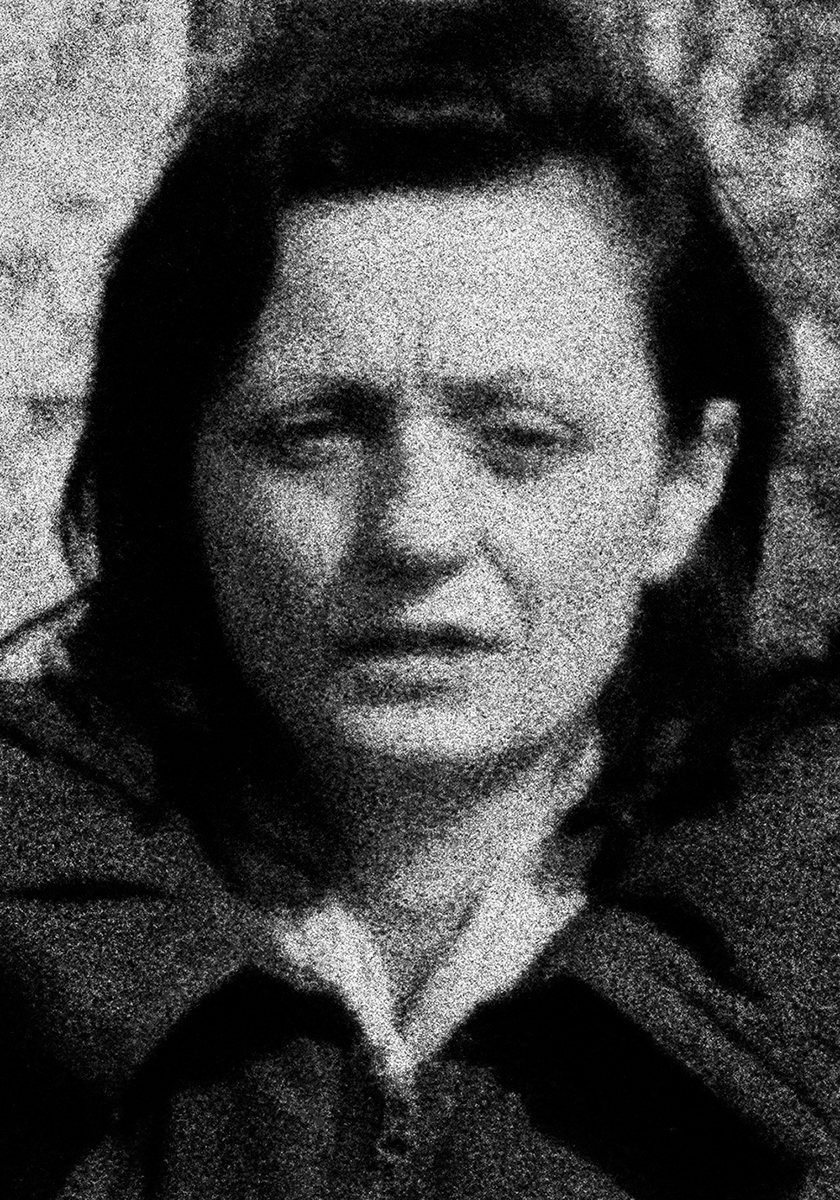