Adata is the biggest island on Maritsa river. It’s located under one of the big bridges in Plovdiv, near the Plovdiv Fair and Stolipinovo. There’s a lockage system kept from the time when Maritsa was meant to be navigable.

The island is abandoned and unkept. Many of Plovdiv’s citizens don’t even know it exists. Others have heard of it but don’t know it’s reachable by foot. Before the Balkan War Adata was frequently visited for picnics and fairs.

It is quite big and littered with human waste under the bridge’s shadow but full of strange and rampant vegetation inside.

I call the island “Underworld” – as a metaphor of the subconsciousness because it’s pushed out of the reality of today’s Plovdiv. It’s a place for marginal people – homeless and gypsies gathering woods for fire.

Adata is wild and disturbing but exciting. And deserves more.

All the photographs were shot on 4×5 film negative and printed in an edition of 3+1.
“Adata” means “the island”, coming from the Turkish word for island – “ada” 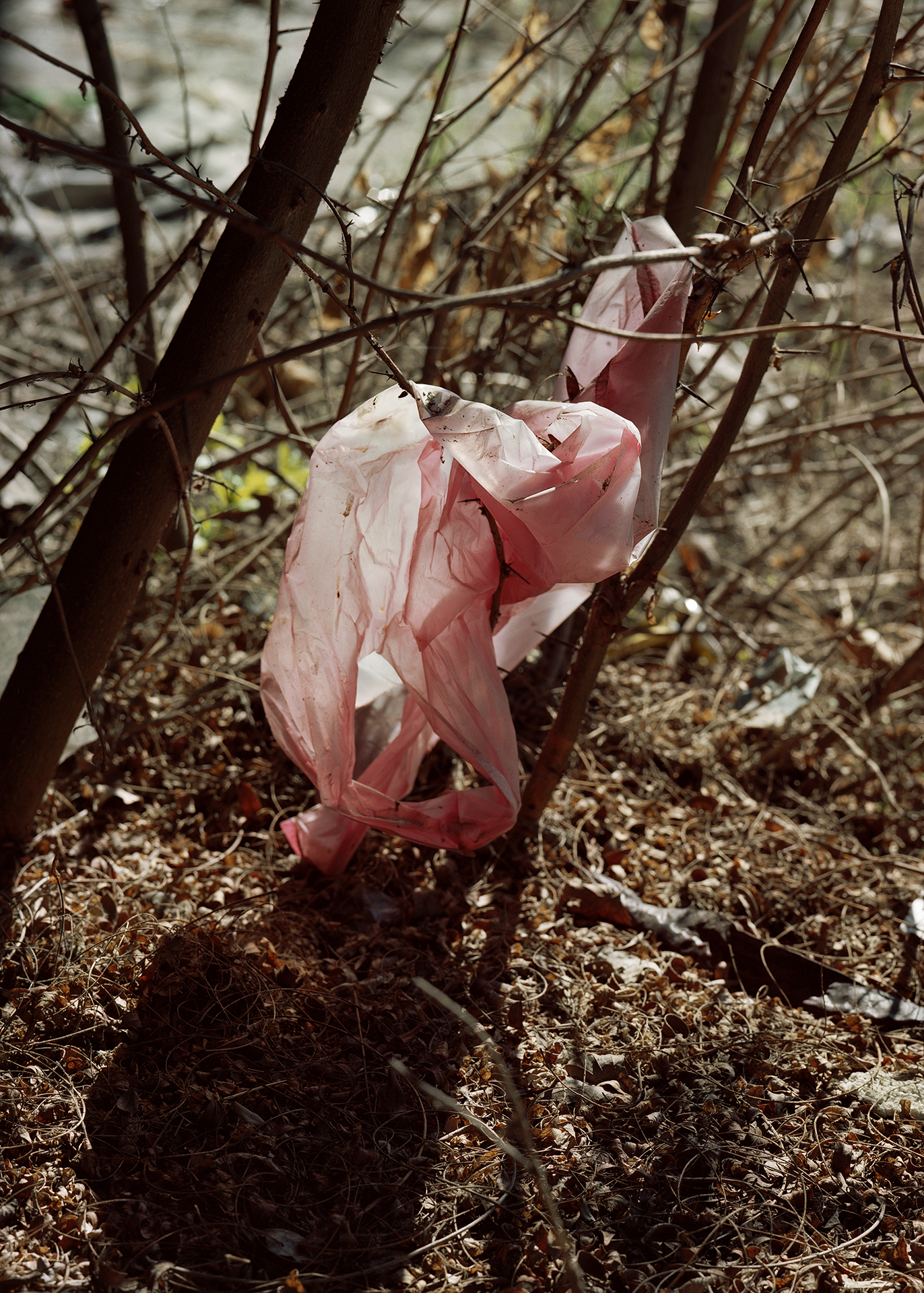 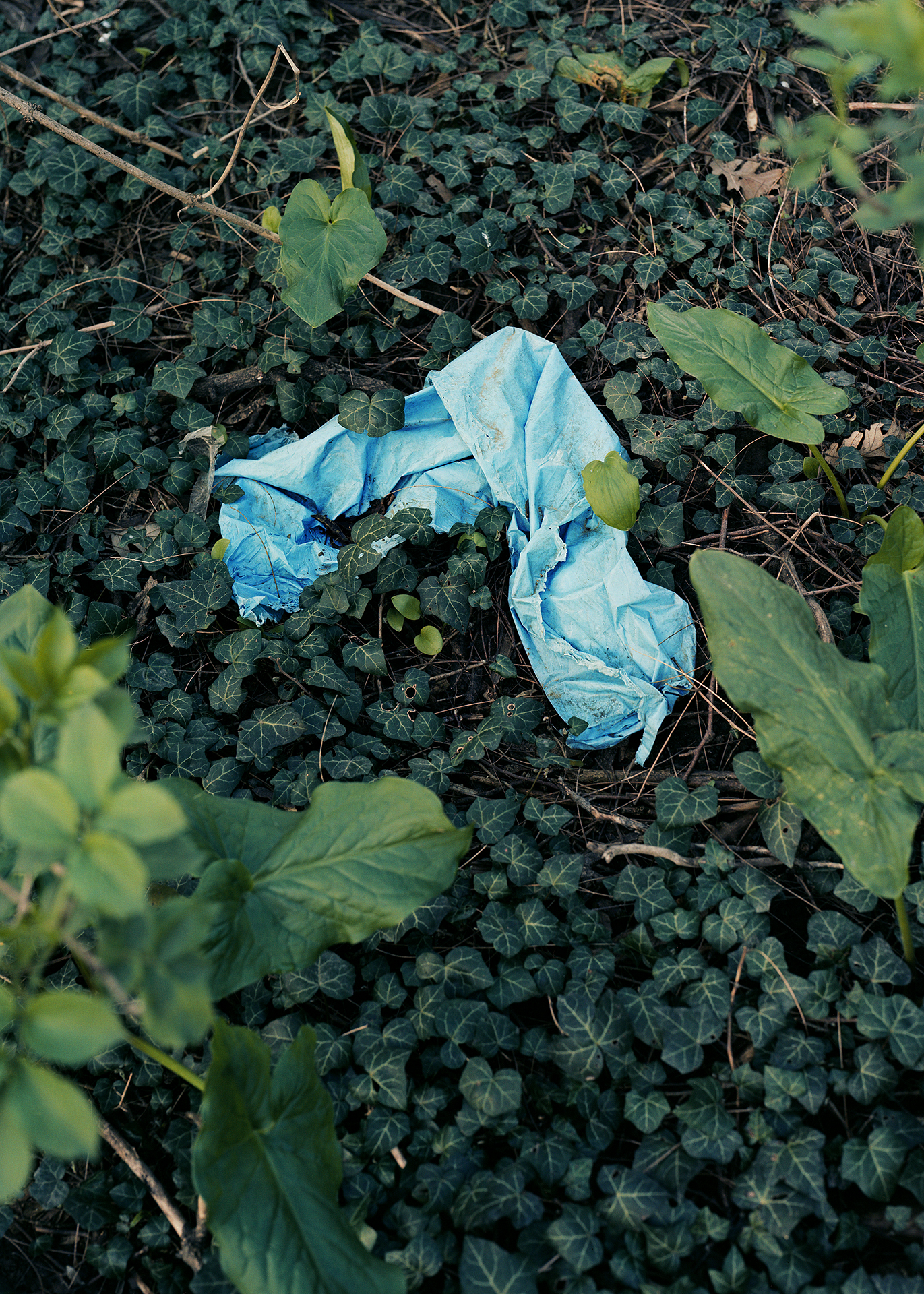 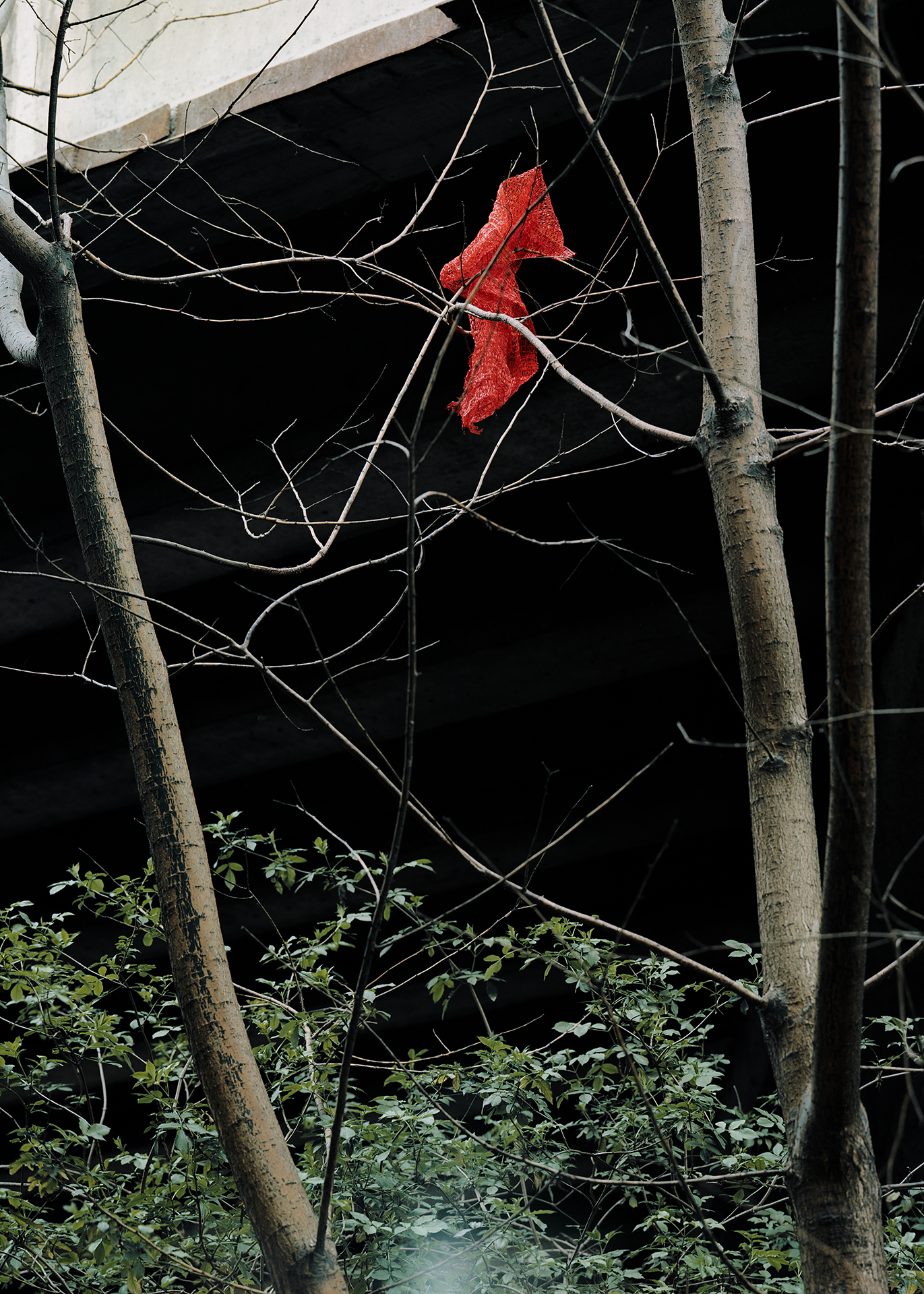 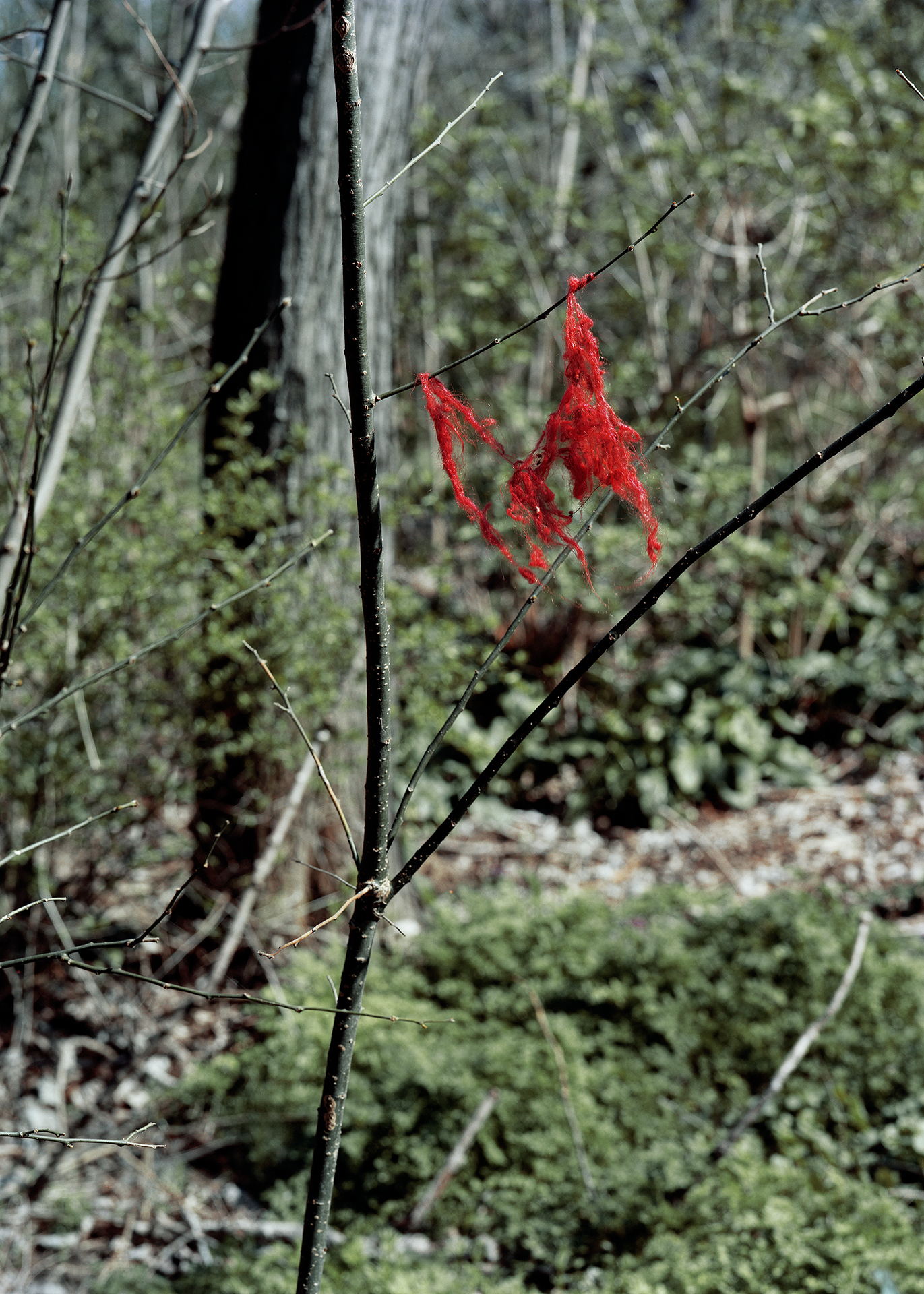 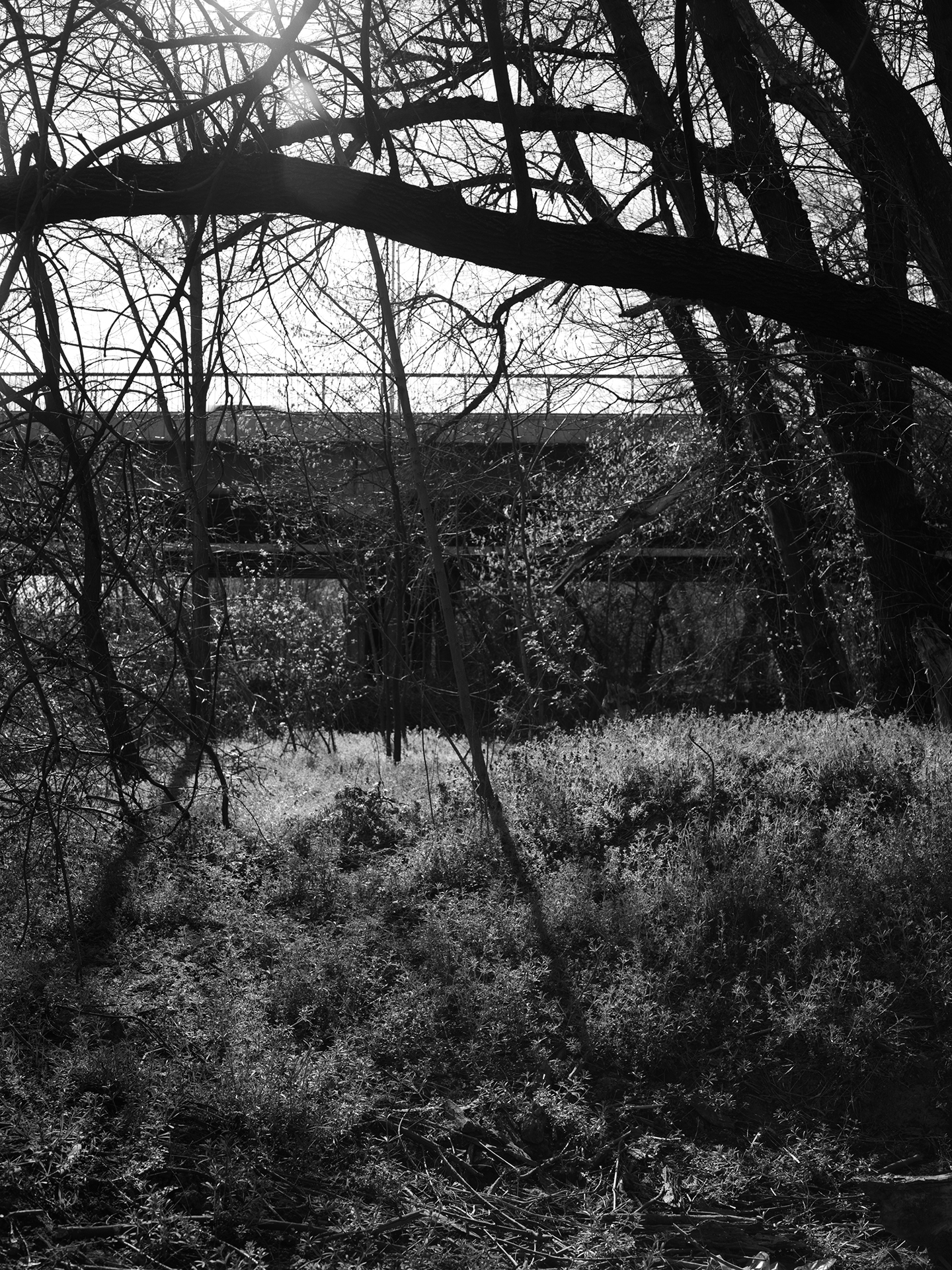 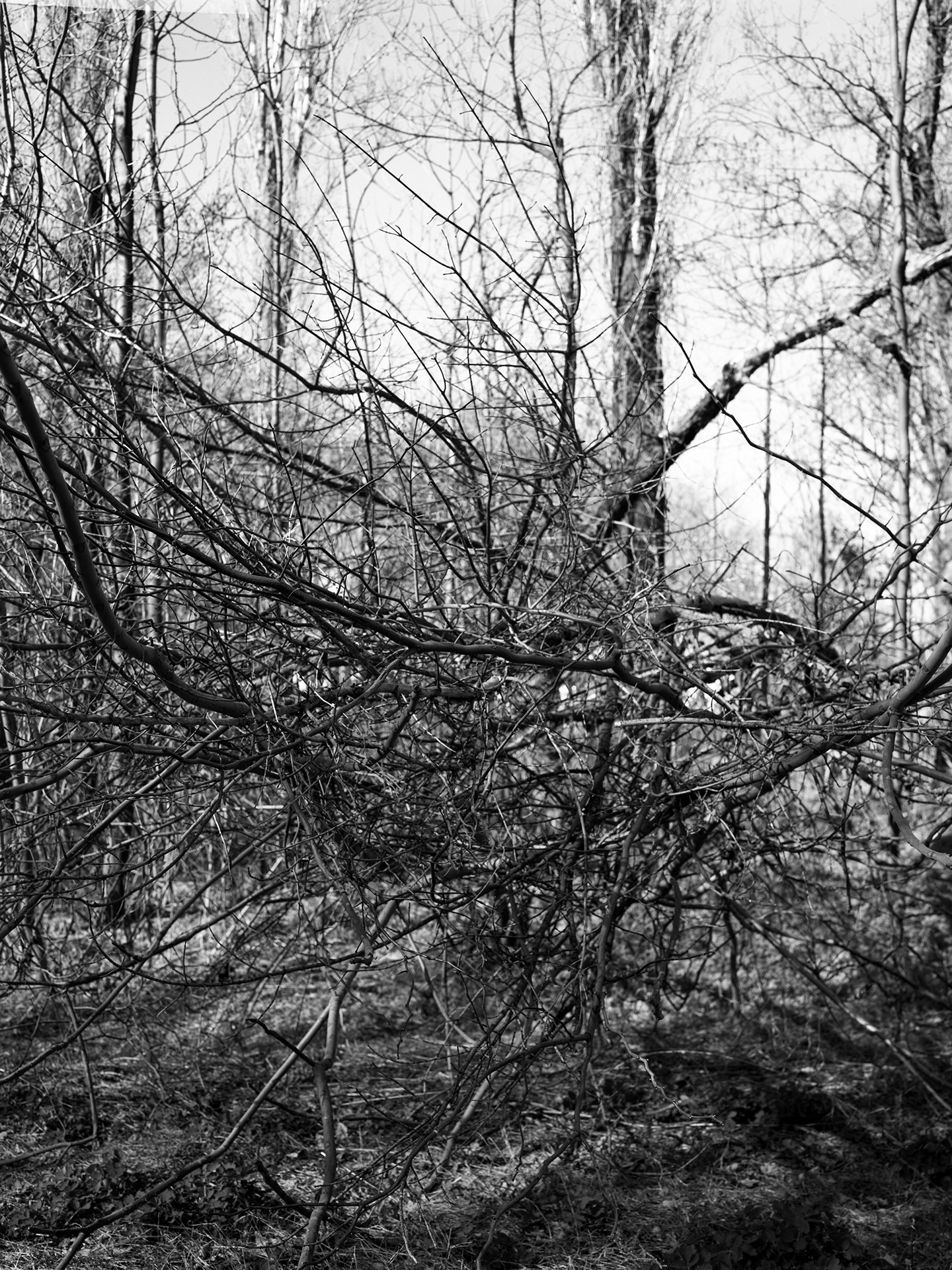 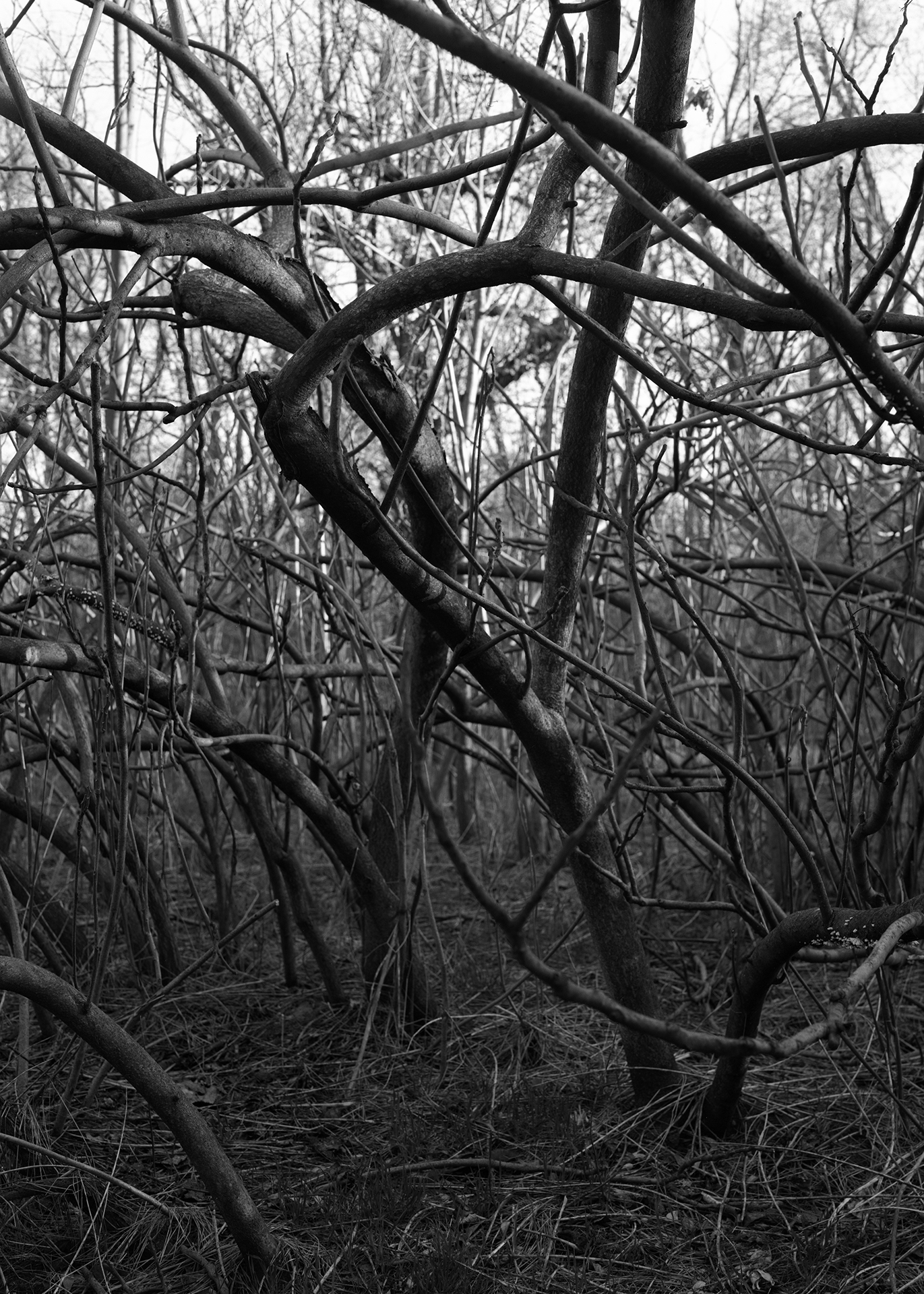 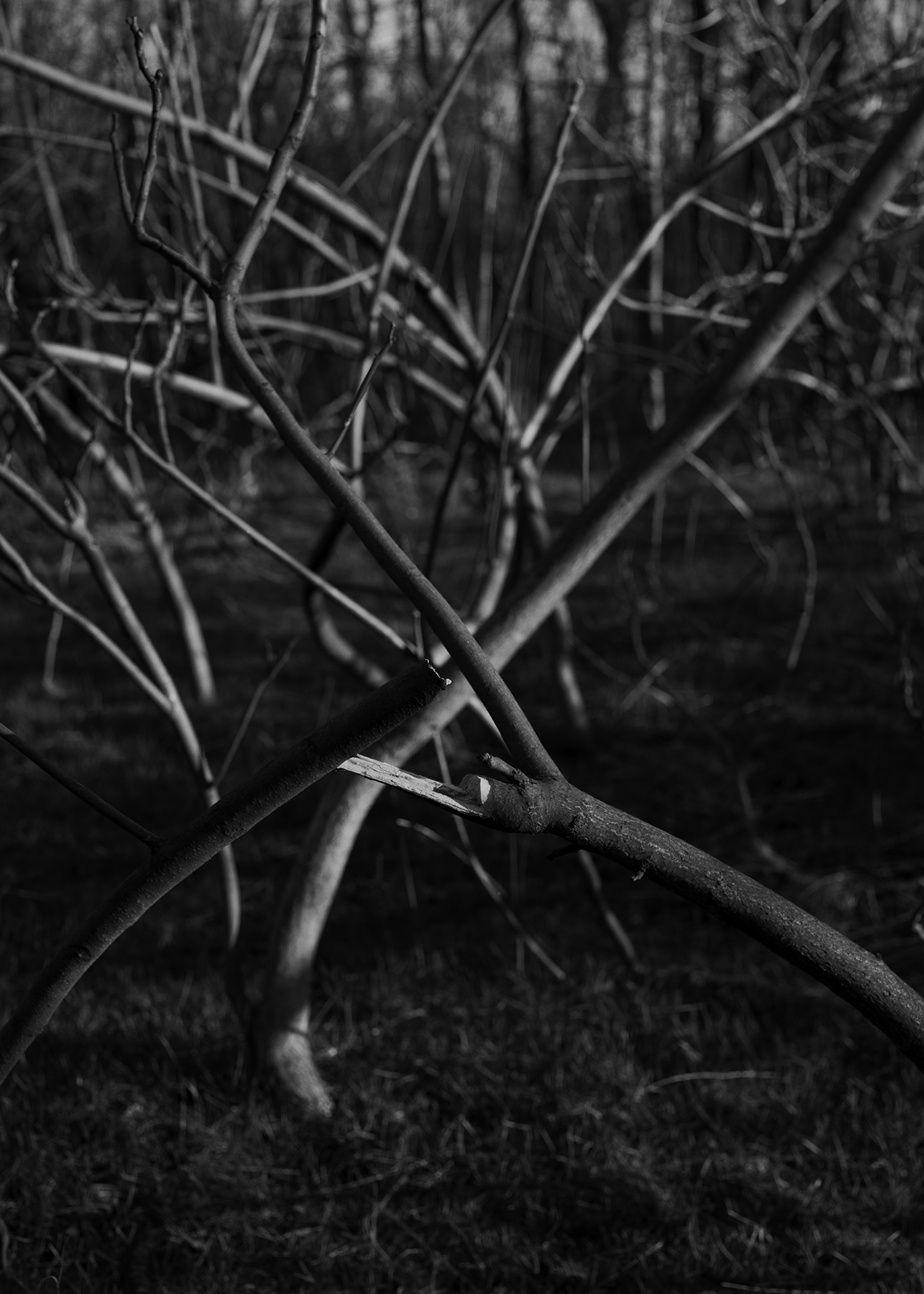 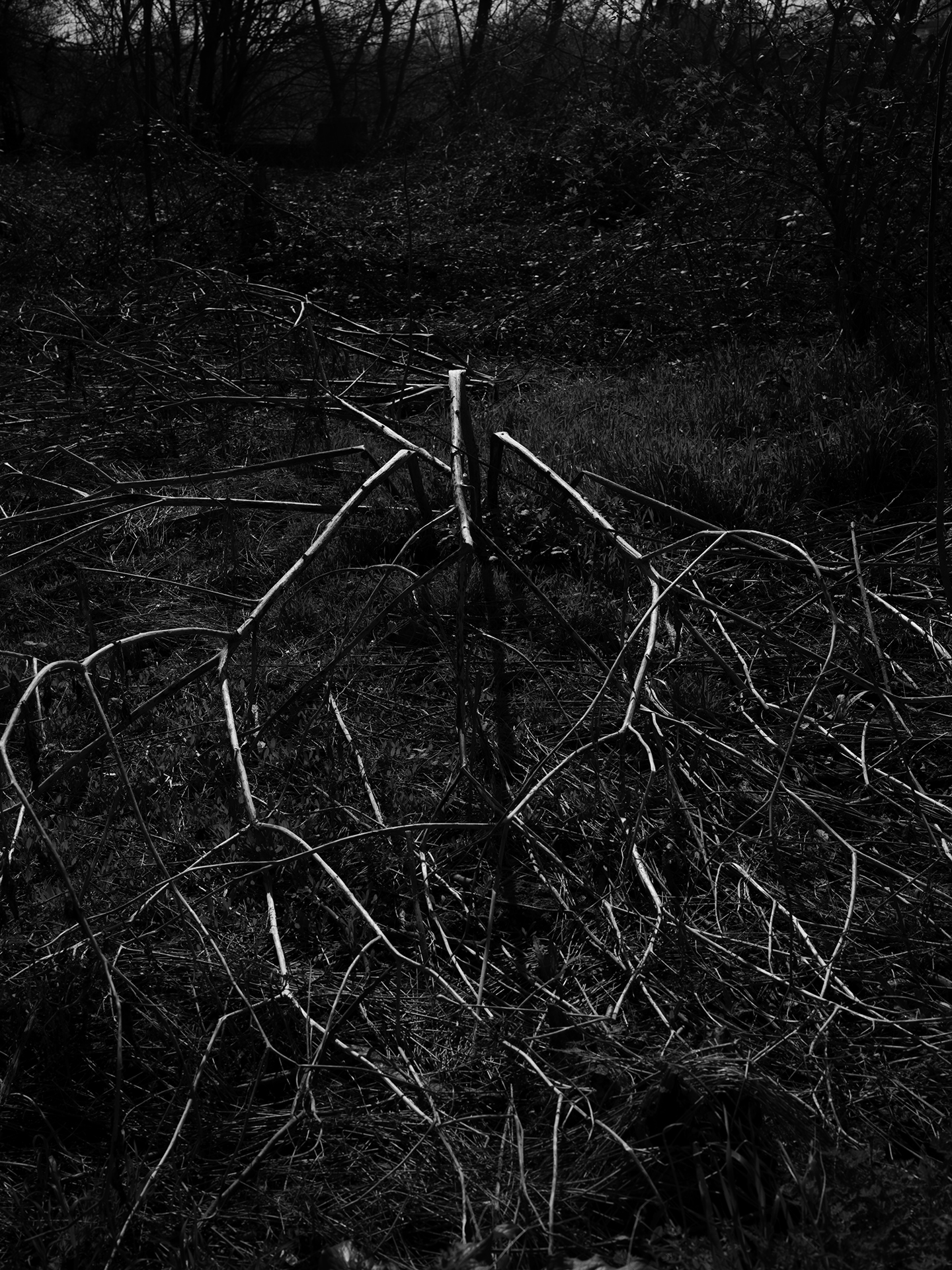 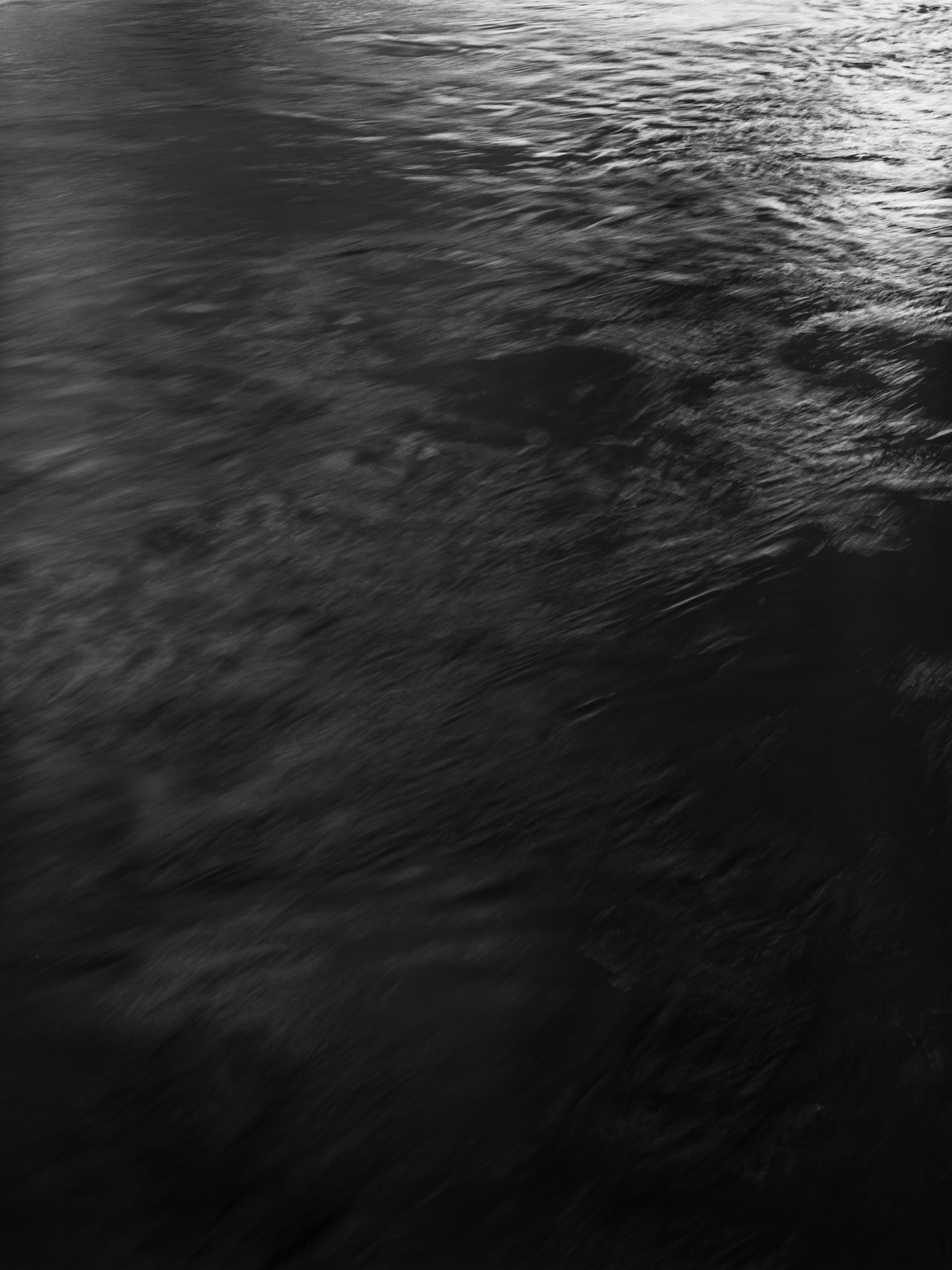 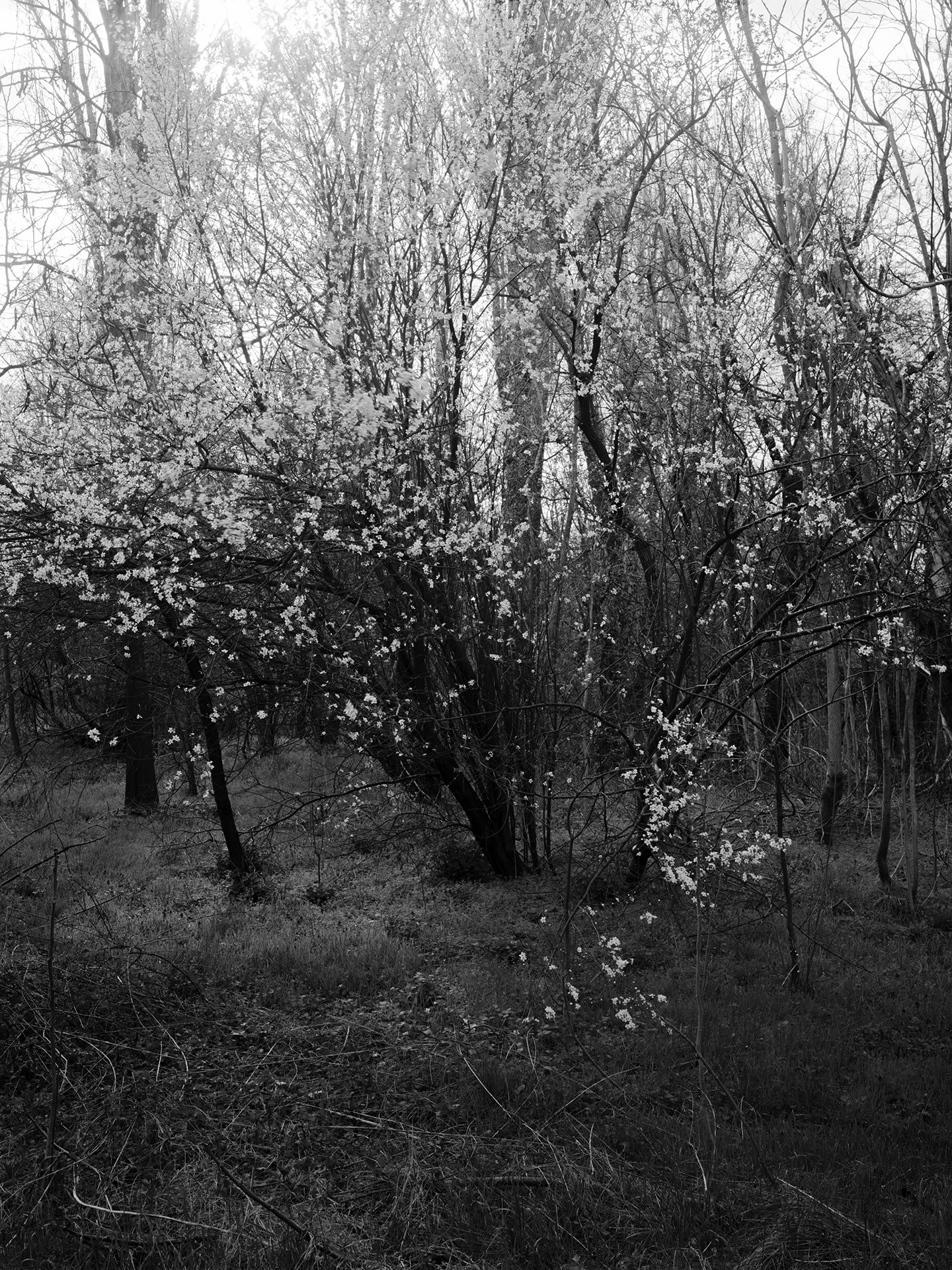 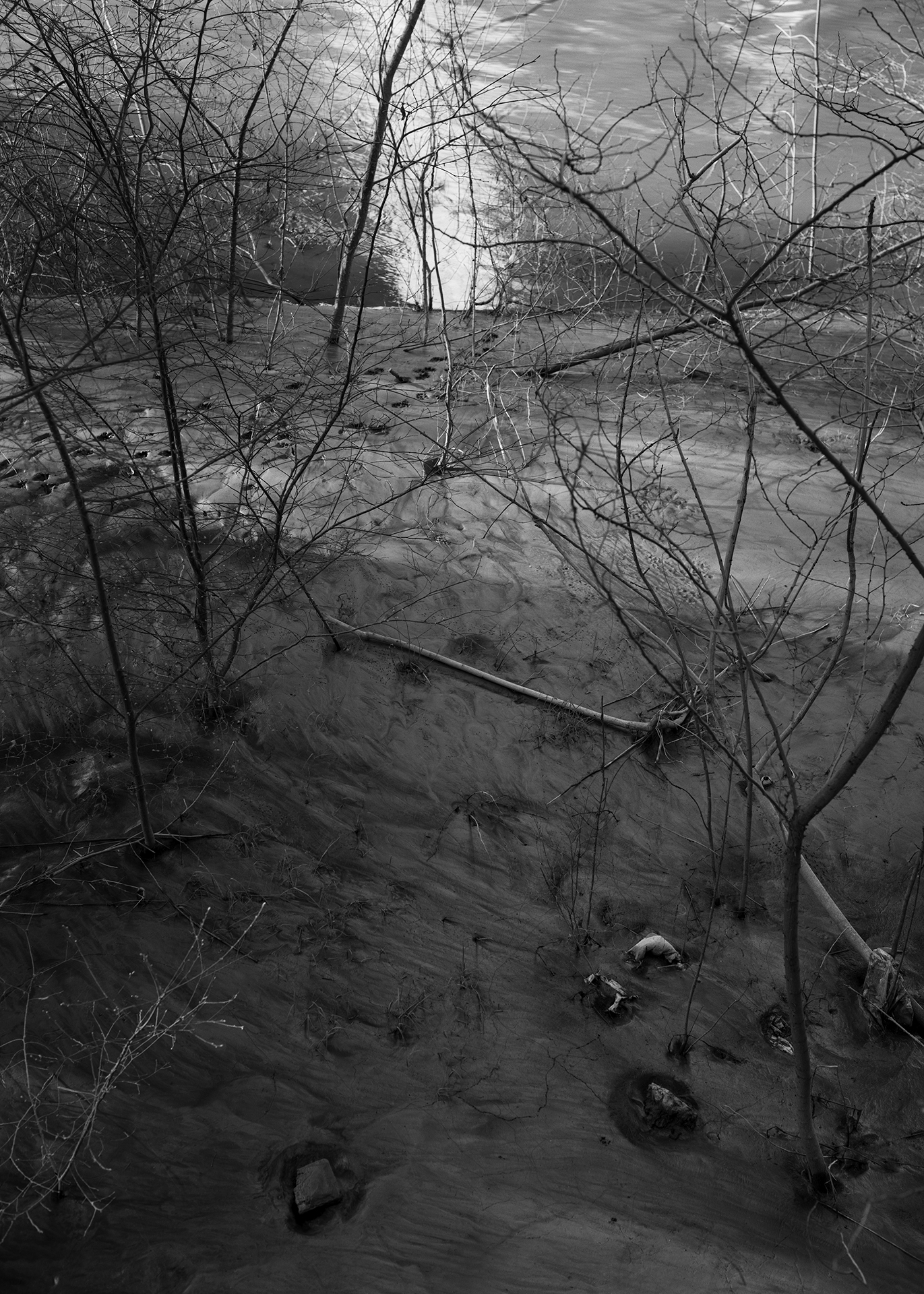 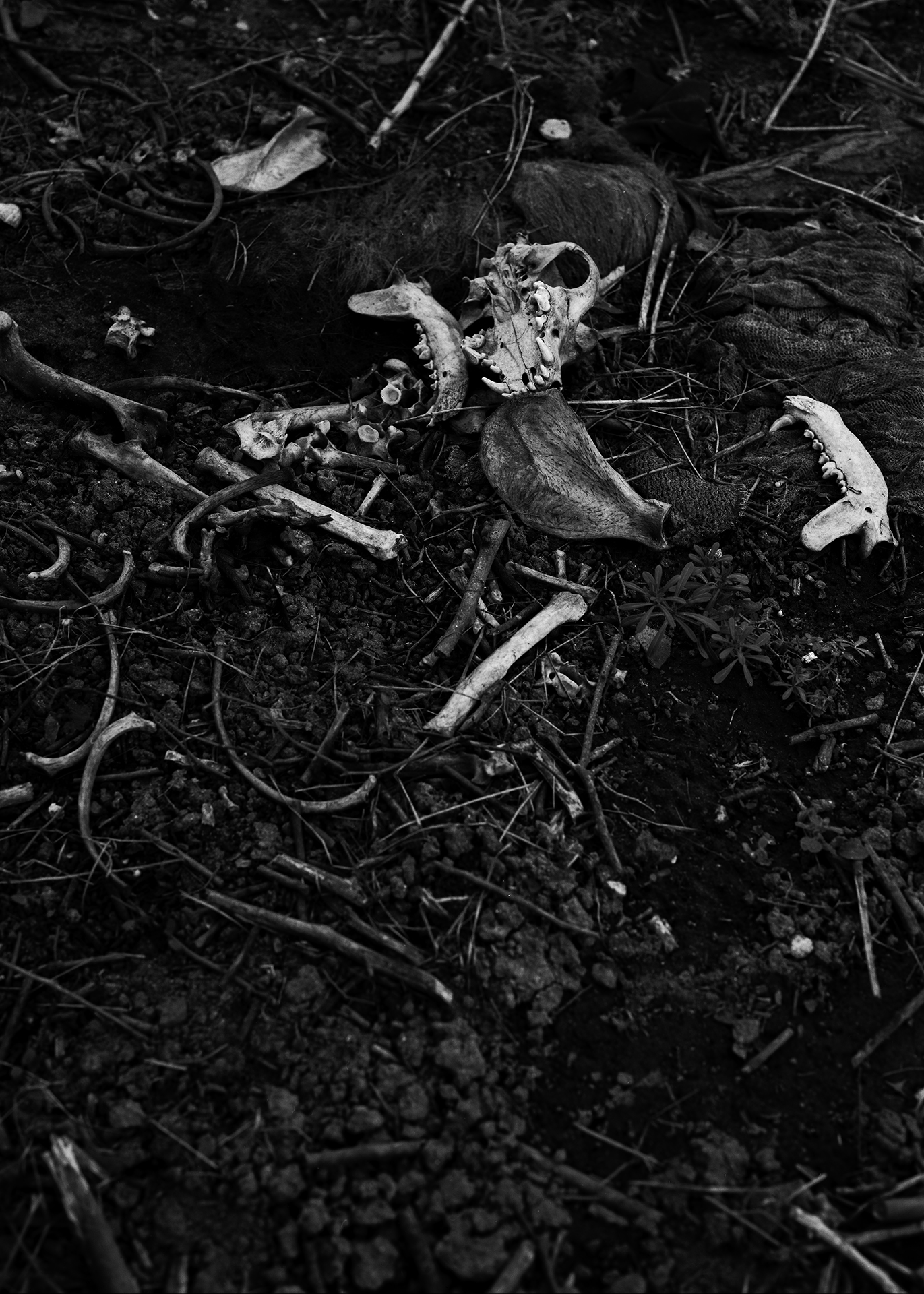 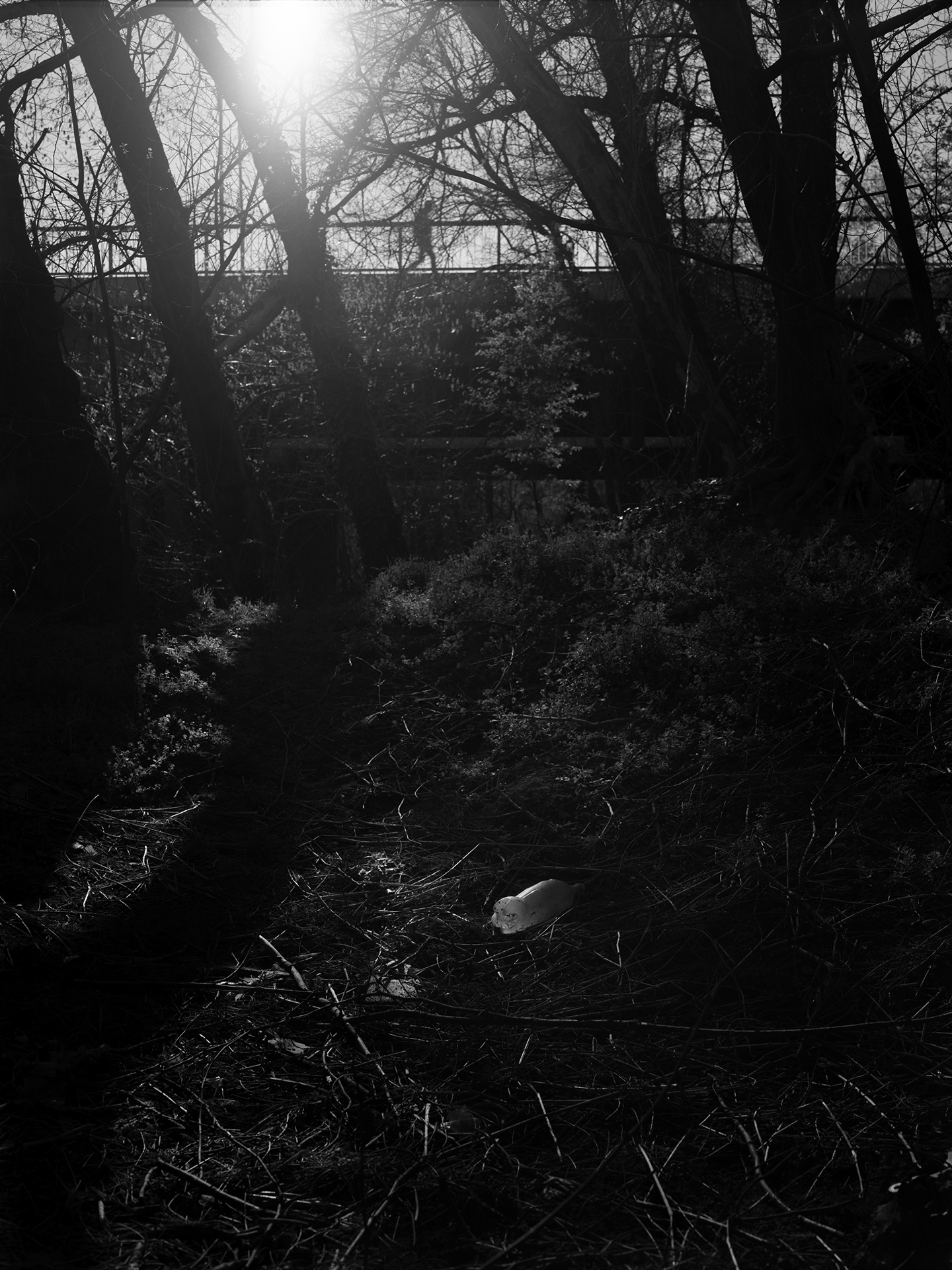 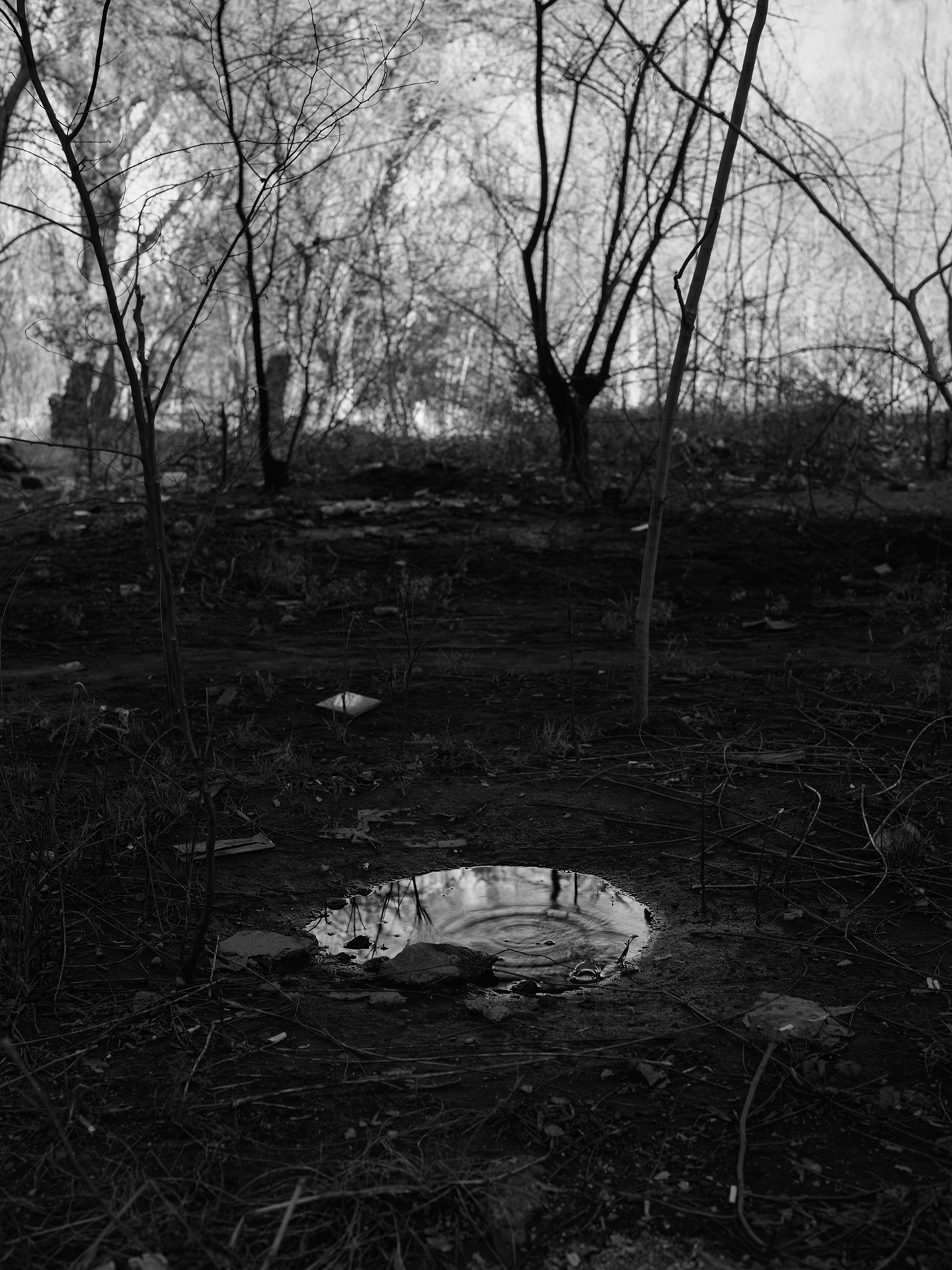